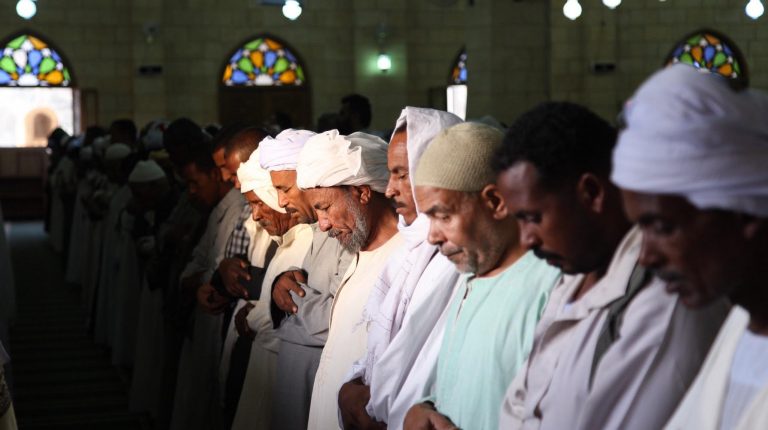 Head of the Religious Sector in the Ministry of Endowments Gaber Al-Tayaa referred Sheikh Ismail Issa to investigation for going off topic on a Friday sermon and not following the one decided upon by the ministry.

Issa was giving a Friday Sermon at Imam Hussein Mosque that was about how people should be honest in their words.

Some media reports published videos showing the imam saying that Cairo was named as “Qahera” as it is one of the 99 names of God taken from the omnipotent [Al-Qaher].

His statements were not part of the sermon written by the ministry, thus were seen as a violation.

The Ministry have previously warned of violations of its instructions regarding being committed to moderate discourse and ordered the accuracy of the choice of words,  sentences and expressions.

Issa will be banned from resuming his work in any mosque until the end of investigations.

The ministry has previously made several warnings to imams to not go off topic on the sermons that will be decided upon for each Friday.

In 2016, the ministry announced the implementation of the written unified Friday sermon in all mosques across the country to avoid mistakes and the distortion of religion.

Officials in the ministry who support the decision have long complained that several imams lengthen their sermons and go off topic, wasting time, distort their messages, and make mistakes.

The decision to standardise Friday sermons followed a string of other measures that the ministry has undertaken over the past years to tighten its grip over religious discourse in Egypt in an attempt to regulate it.

‘Ciao, Capitano’: Emotional farewell to Davide Astori, ‘a man with a capital M.’