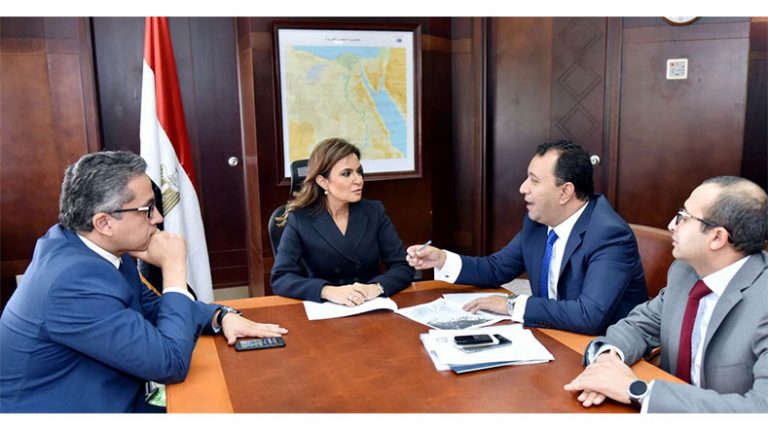 On political opposition in Egypt, two contradicting views were portrayed in Sunday’s op-eds. Over the weekend, several government critics were arrested including former ambassador Maasoum Marzouk who announced an initiative calling for a public referendum on the regime’s stay in power.

The first op-ed in the state-owned media Al-Ahram by Morsi Atallah and political currents with different background and ideologies—liberals and Islamists—united towards a common goal which is to “destroy the Egyptian state.” In the past months, Atallah wrote, several initiatives emerged claiming to solve a crisis which only exists in their “sick minds,” as Egyptians are only concerned about how to reduce time needed for economic, social and infrastructural reform. The writer accused those behind initiatives calling for political reform for conspiring against the state.

A second opinion piece in the state-owned Al-Alhbar written by Karam Gabr said that Marzouk and his companions were delusional to think that the Egyptian people would take to the streets to protest against the regime because that would be returning to chaos. He further said that such ideas could not be considered freedom of speech as they are inciting criminal activity punishable by law.

From a different point of view, Emad Gad in the privately-owned Al-Masry Al-Youm compared political opposition parties in democratic nations where they are considered part of the political system and in non-democratic states where they are considered traitors. The danger of spreading such a rhetoric according to Gad is that increasing conspiracy theories push the elite into supporting the regime and then monopolising nationalism while excluding others.

On gender equality and women’s rights, two writers tackled the subject in Al-Ahram. The first op-ed is by Salah Montaser and shed light on Doria Shafik who led the women’s liberation movement in the forties and fifties, arguing that she has been forgotten despite that she had paved the way for women’s rights earned over time especially political rights.

The second, by Ahmed Abdel Tawab, saw that military conscription for women which is not allowed in Egypt is preventing women from winning the honour of defending their country but that efforts to achieve the principle should be undertaken by feminists who call for equality.

Lastly, Al-Ahram’s Amr Abdul Samea criticised a summary he read of the book Into the Hands of the Soldiers: Freedom and Chaos in Egypt by New York Times journalist David D. Kirkpatrick, calling it “touristic writing.” Abdul Samea opinionated that having been in Egypt during the events of 30 June, the American journalist should have known better than to consider what happened a military coup.

Islamist, leftist parties to boycott elections; coalitions yet to formalise