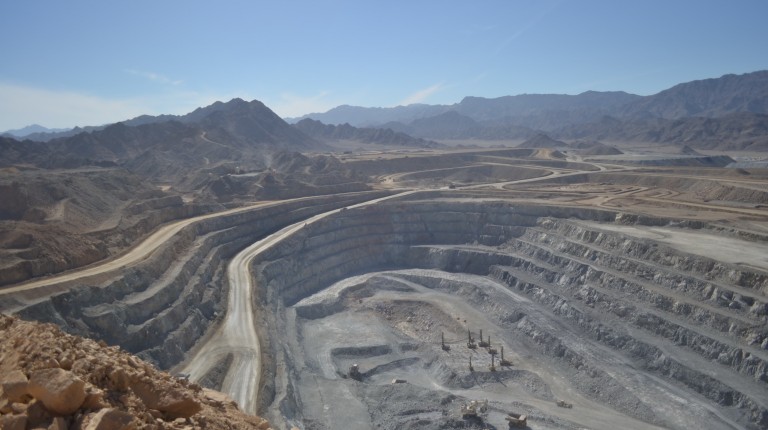 According to a statement from the Ministry of Foreign Affairs, the meeting will address bilateral relations and the updates regarding the Grand Ethiopian Renaissance Dam (GERD).

Meanwhile, Ethiopia’s prime minister Abiy Ahmed said on Saturday that the construction of the GERD was delayed, accusing the MeTEC firm, which is undertaking the electromechanical work of the GERD for the delay of the project.

Metal and Engineering Corporation (MeTEC) is a governmental company affiliated with the Ethiopian ministry of defence.

According to the Ethiopian News Agency (ENA), the GERD is set to become Africa’s largest hydro power dam with a capacity of 6,450 Megawatt (MW) upon completion. Its construction costs nearly $4bn. The project was expected to start generating power with its two turbines this year but as Abiy said the two turbines have not yet been installed.

“GERD is not an ordinary project rather it’s an iconic flagship project for all Ethiopians. Its successful competition can be taken as a yardstick for the national project achievements,” Abiy said, adding in a press conference “therefore, to enhance the pace of the project, the electromechanical work could be outsourced to efficient contractors or companies.”

“Immature project management exacerbated by lack of experience and apathetic working culture greatly affected the progress of these projects,” he said

The Ethiopian prime minister clarified that the civil work of the project which is being undertaken by the Italian constructor firm, Salini Impregilo, is in good progress while the electromechanical installation is expected to be completed by MeTEC remained behind schedule, indicating that the electromechanical work could be awarded to other companies most likely civil companies.

Abiy added that he is following the situation of Sheikh Mohammed Hussein Al-Amoudi and is pressing the Saudi government to release him, adding that he (Abiy) will visit Al-Amoudi soon. Saudi-Ethiopian businessman Al-Amoudi is one of the main sources for funding the GERD, was arrested and detained at the Ritz Carlton hotel in Saudi Arabia during a governmental campaign resulted in detaining many Saudi businessmen.

According to reports from the Ethiopian Ministry of Water, Irrigation and Energy, the first two turbines that are planned to start generating power this year, may not be operational before 2020.

The Grand Ethiopian Renaissance Dam, formerly known as the Millennium Dam, is under construction in the Benishangul-Gumuz region of Ethiopia, on the Blue Nile River. Construction of the Dam started in April 2011 and was expected to be accomplished by 2017, despite changes in design and installed power generation capacity.

Egypt has expressed concerns that the construction of the Renaissance Dam could negatively affect its historic Nile water share of 55bn cubic metres, which it has had access to since the historic 1959 agreement between Egypt and Sudan.

Peace between Ethiopia and Eritrea will promote democracy