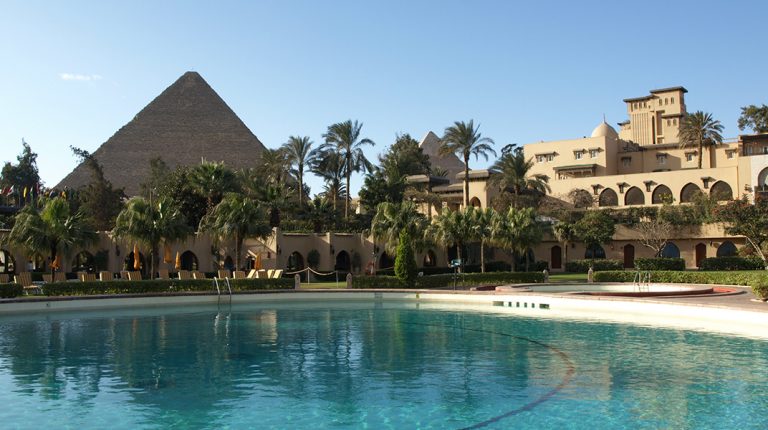 Wego, the online travel marketplace in the Middle East and North Africa (MENA) region, announced on Monday in its report that Egypt continued its reign as the first destination for MENA based travellers in the second quarter (Q2) of 2018.

This report highlights the rise and fall in popularity of travel destinations among travellers from the MENA region. The destination rankings are derived from the flight and hotel search activity of millions of Wego’s applications and website users during Q2 of 2018.

According to the report, Egypt maintains its position as the first destination due to the continued patronage of both leisure and business travellers from the region.

It continued that visitors cannot seem to stay away from this enigmatic country, popular for its historical sites, stunning river cruises, bustling markets, and all-around value for money.

Meanwhile, India jumped a significant two places to reach the second position in Q2 of 2018 up from being the fourth in the same period last year.

The report explained that this significant jump is probably a result of the holy month of Ramadan beginning in mid-May and many Gulf-based Indian expats who chose to travel to their home country during this period (or immediately afterwards).

Similarly, in Pakistan it jumped two places also from the 11th to the ninthh position for the same aforementioned reason.

Meanwhile, the report revealed that Saudi Arabia has been pushed down to the third spot from the second position in Q2 of 2018.

The report stated the fact that Saudi Arabia remains a popular destination in Q2 among domestic and international visitors who travel for business, leisure and Umrah (lesser pilgrimage) purposes.

Furthermore, the report stated that Turkey was also moved down one spot in Q2 to reach the fourth position.

“The UAE retains its spot as the fifth most popular destination, a position that it has been holding on to for the last four quarters,” according to the report.

Meanwhile, Indonesia and Jordan maintain their position as the sixth and seventh position in Q2 of 2018.

The report stated that travel to the Philippines from the MENA region saw strong growth in Q2 in 2018, reaching the eighth spot instead of the 10th spot.

In that context, the report explained that this appears to have been caused by expats travelling home during Ramadan, marketing efforts by the Philippine Department of Tourism and the opening up of new airline routes.

Concerning Europe, the report stated that the United Kingdom ranked in first position and Germany was in second position, continuing to lead the pack as the most popular European destinations for visitors from the MENA region.

On the other hand, in terms of Asia, the four tropical destinations of Indonesia are the Philippines at number one, followed by Thailand at number two, Malaysia at number 3 and they retain their spots.

Finally, the report assured that rQ2 of 2018 has seen significant changes in the ranking of the most popular destinations for MENA-based travellers. This reflects changing consumer tastes and shifting market conditions within the region.