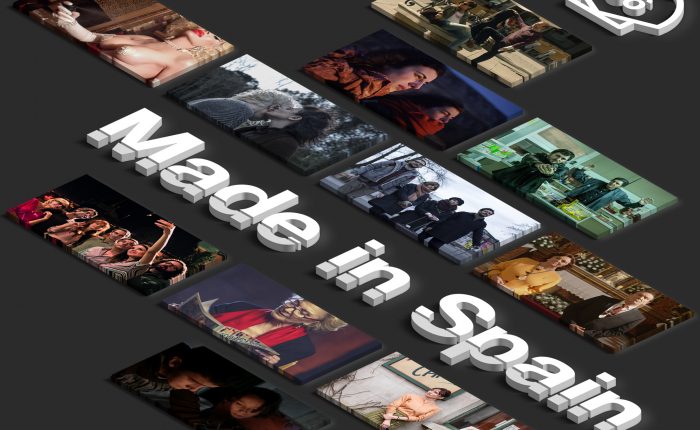 Made in Spain, will showcase the Spanish films of the year which the Festival offers a platform for their international dissemination. It has selected eleven productions, including five first works and five films by directors of extensive background including Daniel Calparsoro, Isabel Coixet, Álex de la Iglesia, Ramón Salazar and David Trueba. Moreover, the Festival will also serve as a framework for the presentation of the documentary Querido Fotogramas, directed by the Brazilian filmmaker Sergio Oksman, member of the committee of experts on the Ikusmira Berriak residencies programme. In Querido Fotogramas directors, actors, journalists and critics with connections to the magazine’s editorial department will take a look back at the iconic publication’s 70 years.

Among the first works are Mi querida cofradía, by Marta Díaz de Lope Díaz (Ronda, Málaga, 1988), winner at the Malaga Festival of both the Silver Biznaga for Best Supporting Actress (Carmen Flores) and the Audience Award; and I Hate New York, by the journalist and filmmaker Gustavo Sánchez (Úbeda, Jaén, 1978), produced by the Bayona brothers.

Topics: Eleven films to Made in Spain Spain film

10 things you should know about the Berlinale