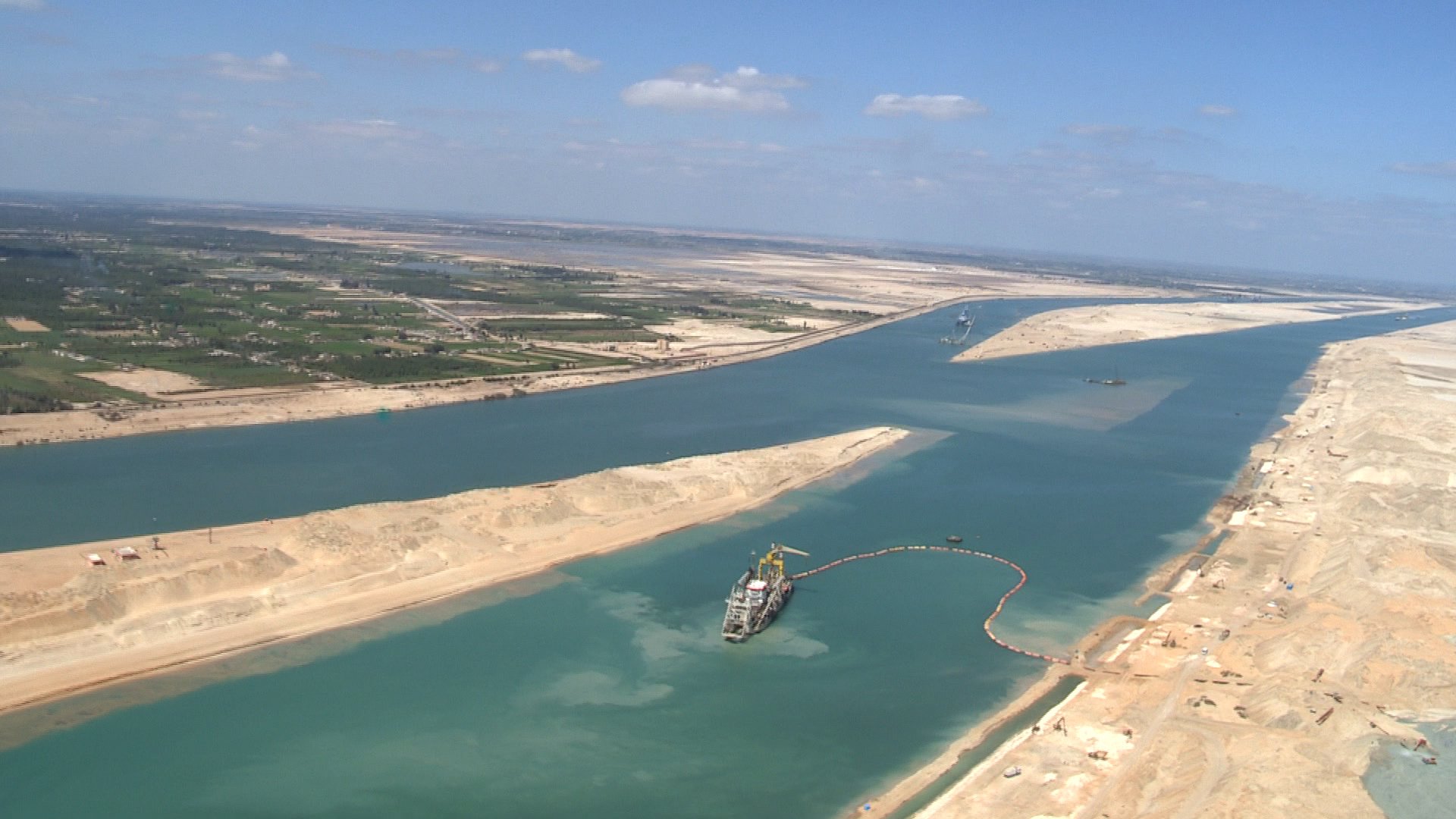 Alaa Fekry, member of the Board of Directors of the Real Estate Investment Division at the Federation of Egyptian Chambers of Commerce (FEDCOC) said that applying the real estate tax on units exceeding EGP 2m under specific conditions is a good and balanced tool to increase state resources without harming low and middle-income citizens.

Fekry added that the development of resources in a proper manner ensures access to the target by the state to improve services to citizens of various segments, as well as increasing investments automatically and raising the standard of living of poor people.

Head of Egyptian Real Estate Taxation Authority Samia Hussein said that 25% of the proceeds of real estate taxes will be allocated to slums and informal areas and 25% to the development of localities.

Hussein explained that real estate tax has a ceiling of no more than 30% for housing units for the period of assessment, which is stipulated by the law to be at least five years.

Furthermore, she added that in the current FY, the Ministry of Finance aims to bring the total real estate tax revenues to reach EGP 5.4bn, an increase of 55% from the previous FY.

She explained that the authority has completed the inventory of 27.79m units, in addition to 18,847 industrial establishments.