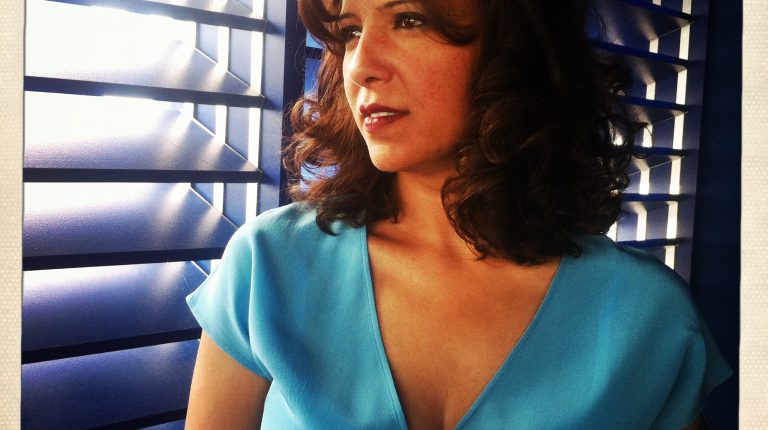 Tunisian director Kaouther Ben Hania will to join the lion of the future jury of the 75th Venice International Film Festival.

The jury will award, with no ex aequo awards permitted, the Lion of the Future – “Luigi De Laurentiis” Venice Award for a debut film to one of the debut feature-length films selected from the various competition sections of the Venice Film Festival (official selection and independent and parallel sidebars). It comes with a cash prize of $100,000 donated by Filmauro, to be divided equally between the director and the producer.

The fourth jury is the Venice Virtual Reality, where the Danish director and screenwriter Susanne Bier (President of the Jury); the Italian writer Alessandro Baricco; the French actress Clémence Poésy will take part in.