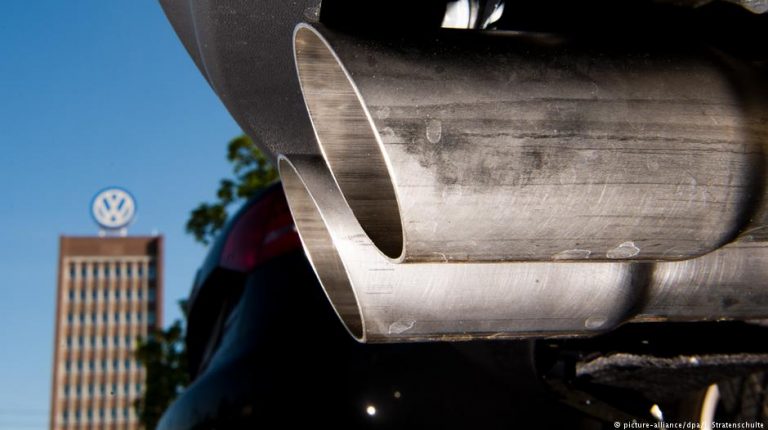 In his first full-year report on Volkswagen’s endeavors to clean up its emissions-cheating mess, a US compliance auditor has urged more transparency. He said he did not get all the documents he wanted to see.Volkswagen’s external compliance monitor Larry Thompson said Monday he disagreed with some of German carmaker Volkswagen’s boardroom use of privacy and attorney client privilege rights to withhold information about the company’s large-scale global emissions-cheating scandal affecting 11 million cars worldwide.

VW was ordered by the United States Department of Justice to deliver three annual reports examining the cause of pollution violations to Larry Thompson, a former deputy US attorney general.

Thompson was installed as an independent compliance auditor (ICA) after US authorities blew the whistle on Volkswagen’s excessive diesel pollution on September 18, 2015.

“The VW defendants have promised further improvements in their provision of information and increased the frequency of discussions with the ICA regarding this topic,” he added.

Thompson was tasked with monitoring VW’s process of cleaning up its emissions-cheating mess and enacting reforms with a view to avoiding a repeat of such a scandal. He’s expected to deliver two more full-year reports.

The auditor had only recently criticized the carmaker for not replacing enough people in the wake of Dieselgate. The management has announced, though, that more heads will have to roll to get rid of staff involved in the rigging of emissions tests.