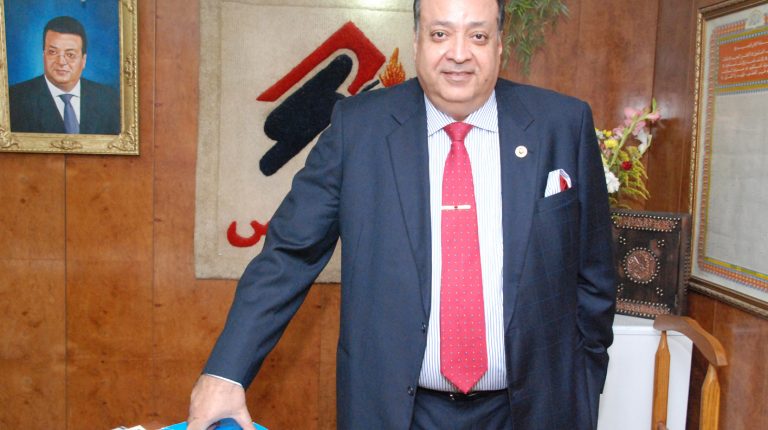 The value of the approved budget for the New Cairo City for the new financial year (FY) 2018/2019, exceeds EGP 16bn for services development, according to Mohamed Saad El-Din, chairperson of the Board of Trustees of New Cairo City Authority.

Saad El-Din added that the budget includes EGP 8bn for housing projects and EGP 4bn for the development of road networks, as well as main and sub-urban areas.

He further noted that the rest of the money will be distributed among the city’s sewage, electricity and water networks, education, health, and other services.

“New Cairo City is not a normal city, but the heart of the Arab Republic of Egypt, where all the business agencies and institutions, banks, important entities, and the elite of the community will be located. In addition, it is the central region linking Old Egypt with the New Administrative Capital,” Saad El-Din noted. “The New Cairo City Authority works on avoiding all the negatives in the city and banning any violations in the city. The new board of trustees will seek to improve the use of the city’s resources, development and provide all logistical services for its residents from internal transport, water drainage and others.”

Saad El-Din was elected last month as head of the board of trustees of the New Cairo City Authority.

In early August, the board of trustees of the New Urban Communities Authority approved the development of six projects in their second phase of partnership with real estate private developers, including an integrated urban tourism project in New Cairo, an area of about 104 feddans, with an expected investment cost of EGP 8.5bn, which provides 20,000 direct and indirect jobs.