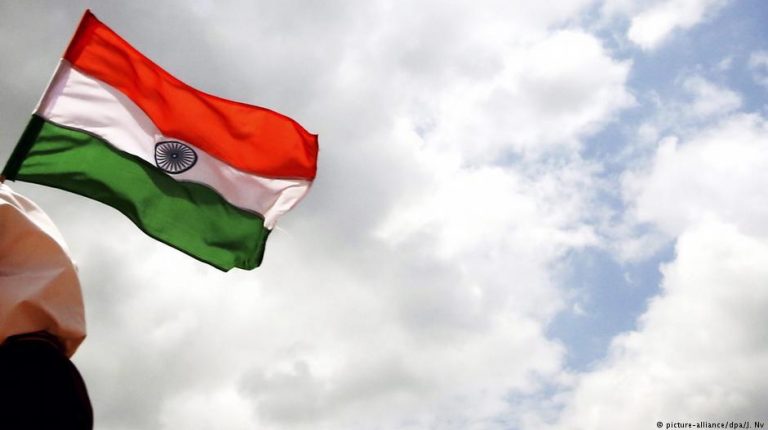 The statement affirms that Daily News Egypt exclusively published news on 15 August, which mentioned that the Indian embassy in Egypt is preparing for a delegation visit from Gujarat Indian state to Cairo and Alexandria in September.

The delegation aims at strengthening bilateral trade and investment ties, showcase the strengths of Gujarat state as an investment destination, explore the potential of joint ventures with Egyptian entrepreneurs and invite senior dignitaries, businesspersons, and investors from Egypt for Vibrant Gujarat Global Summit 2019, said the statement.

During the visit, the delegation is expected to call on several Egyptian Ministers and hold discussions with senior officials of Ministry of Ministry of Foreign Affairs (MoFA) and General Authorities for Free Zones and Investment (GAFI), said the statement.

The delegation will attend the ‘Vibrant Gujarat Roadshow, B2B meeting and Networking Dinner, organised jointly by the Embassy of India in Cairo and Government of Gujarat, on 9 September, mentioned the statement, adding that the delegation will also be travelling to Alexandria for business interaction and B2B meetings.

“The bilateral trade and investment ties between India and Egypt have witnessed positive growth and expansion over the period of time, not only in terms of value and volume, but also in terms of products and sectors. Backed by strong economic growth and reforms, India and Egypt are well poised to take the bilateral economic ties to a higher level through two way trade and investment flows,” said ambassador of India to Egypt, Rahul Kulshreshth.

Gujarat is the leading industrialized State of India. It houses a number of multinational corporations, large private sector companies, strong public sector enterprises, and a large number of medium and small scale units.

The State Government of Gujarat is organising 9th edition of ‘Vibrant Gujarat Global Summit 2019’, which is scheduled to take place from 18-20 January 2019 at Mahatma Mandir Convention Centre, Gandhinagar (Gujarat).

Vibrant Gujarat Global Summit is a biennial investors’ summit organised by the Government of Gujarat since 2003. The Summit brings together business leaders, investors, corporations, thought leaders, policy and opinion makers on one platform and facilitate investment alliances for the participating countries.

Egypt has traditionally been one of India’s most important trading partners in the Arab-African region. During the year 2017/18, bilateral trade between India and Egypt has shown an upward trend with almost 15% year-over-year growth reaching the value of $3.68bn, achieved through expansion and diversification.

Indian investments in Egypt, currently involve over 50 companies with an outlay of over $3bn across various sectors. Egyptian companies Elsewedy Group, KAPSI, and Bitumode have investments in India.