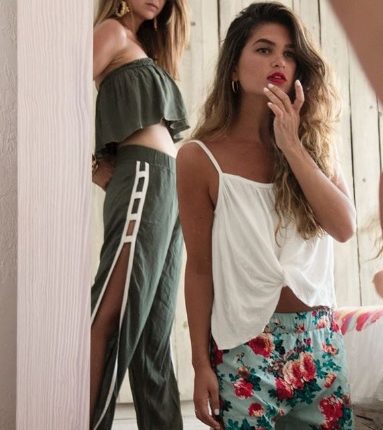 With women taking the lead in international news, 2018 has certainly been dominated by inspiring females everywhere around the world. Topics such as harassment and gender equality now have become global points of discussion, that seek enhancement and support. Many A-list brands including Chanel and Dior have opened their doors to a new angle of women’s empowerment: making the social cause a wearable statement that women everywhere can share in solidarity.

With slogans such as “We Should All be Feminists” and “Why Have There Been No Great Women Artists?” international runways are already eloquent participants in the lifelong argument. With that said, one local designer has decided to take part in the discussion by highlighting few of the country’s most inspiring artists, visionaries, and young entrepreneurs. 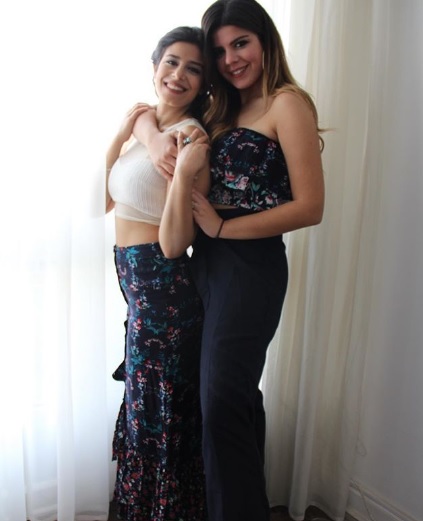 Known as one of those who paved the road to the reincarnation of the local fashion industry a few years ago, Amina K is most known for her graphic patterns, laidback cuts, and drive to dress all women. The ready-to-wear designer has already put together a long list of firsts in the past five years. Accordingly, it was only natural for her to seek other females who have achieved praise-worthy milestones in their respective industries.

“Women with Talent” is the designer’s tribute to local influencers, such as the founding duo of The Photo Boutique photographers Shahira Tarek and Nazly Abouseif, freediving athlete and co-founder of Blue Odysea Raghda Ezzeldin, and founders of Soft Power Productions Dalia Farid and Lily Farid along others.

Shot by Karma Abdelraouf, the visual project captures candid images of the selected pioneers—all dressed in Amina K’s most recent summer creations. The loose silhouettes and floral patterns are a cameo of the designer’s personal presence in each and every frame. Meanwhile, the descriptive captions aim to not only introduce the work of each individual, it also sheds light on their inspiration, their motives and the biggest obstacles that they had to overcome. The campaign is regularly posted on the brand’s social media platforms with more heroines in line and additional chapters to be unfolded over the coming few weeks.

Much like her aesthetic style, the campaign offers a confident and authentic approach to celebrate the work of these women as well as encourage others to take the steps they have been dreading for long—hence becoming future pioneers in their own right.