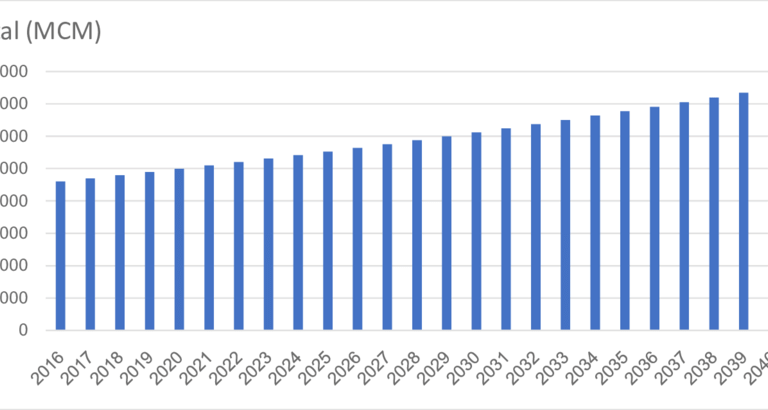 Egypt can decrease its water crisis by depending on various water resources, such as its ground water, as well as seawater desalination, in order to meet the domestic demand for water. According to a new study the domestic water sector is one of the largest water users in Egypt, which consumes more than 16% of the total renewable water resources.

Findings of the study that was published in the American Journal of Engineering Research (AJER) stress that Egypt is urgently required to have its plan to face the increase in the current consumption of domestic water from around 9.2bn cubic meters in 2016 to about 15bn cubic meters of water by 2040 from alternatives to the Nile waters. This will need huge investments for sea water desalination in the coastal governorates, as well as treatment and desalination of fresh and brackish groundwater in the Nile Delta and the Wadi.

The research evaluated the role of groundwater (GW), and sea water desalination (SWD) to reallocate as sources of freshwater, in order to meet the expected water shortage in Egypt that the study referred it to the population growth in addition to the expected negative impacts of the Great Ethiopian Renaissance Dam (GERD) on the Egyptian water system.

Egypt has expressed concerns that the construction of the GERD could negatively affect its historic Nile water share of 55bn cubic metres, which it has had access to since the historic 1959 agreement between Egypt and Sudan. GERD, is under construction in the Benishangul-Gumuz region of Ethiopia, on the Blue Nile River. Construction of the dam started in April 2011 and was expected to be accomplished by 2017, despite changes in design and installed power generation capacity.

“Groundwater and seawater desalination are together a promising source for meeting the future water needs of Egypt. By 2040 Egypt will need additional 5 bn cubic meters to meet the domestic use of water to reach the needed amount 15bn cubic meters,” said Osama Sallam, the author of the study and researcher at the Egyptian National water research centre, and water projects manager, at the environment agency, in Abu Dhabi, in the UAE.

He told Daily News Egypt that the Egyptian groundwater stock is fresh and has few levels of salinity, thus allows meeting the future demand of domestic water, it is also cheaper than seawater desalination. 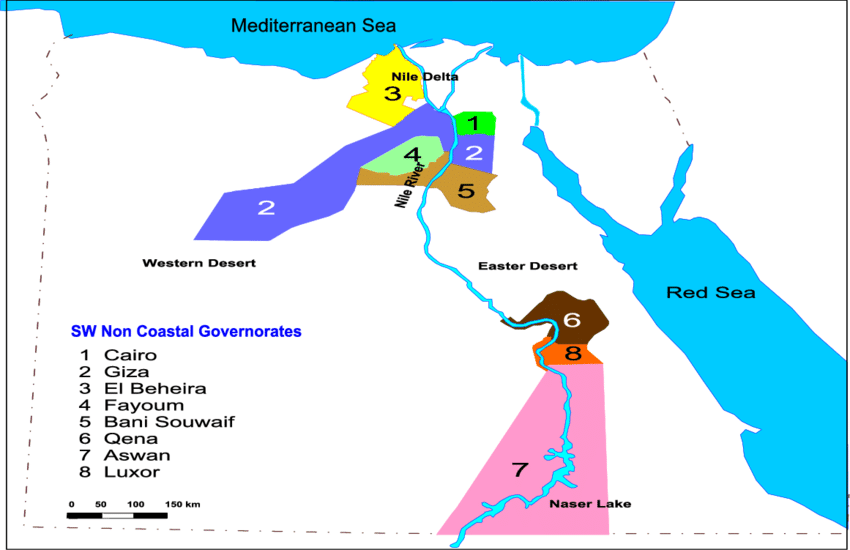 According to the study, domestic water in Egypt is diverted from two main sources. The first source is surface water (SW) which supplies about 88.99% and the second one is groundwater, which supplies about 10.77% of total demands and about 0.24% from sea water desalination. The major factor that affects the amount of diverted water for domestic use is the efficiency of the delivery networks.

Author of the study estimated the future demands of each category according to two main criteria, the first one is Egypt’s overall population growth rate of 2.05%, and the second is Egypt’s annual per capita water consumption of 102 cubic meters per year.

Sallam further added that the process of seawater desalination is very expensive and the cost of desalinating one cubic meter of water costs $1000 in addition to other costs of operating and maintenance which costs $1. But he explained that this process is the promising source of water for coastal governorates particularly when Egypt rely on cheaper sources for energy, that will help in decreasing the cost of desalination.

Groundwater in the coastal governorates is being affected by the intrusion of saline water on the fresh groundwater which causes increasing salinity of the groundwater, said Sallam, adding that releasing some fresh water in the region and cultivating rice in that parts of the Nile delta will help in decreasing the impact of saline water of the Mediterranean Sea.