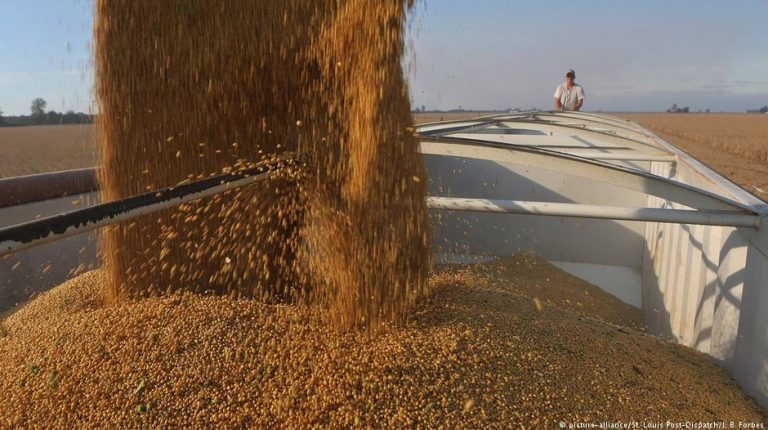 In the second quarter of 2018, the roaring US economy grew at an even faster pace than first reported, with new numbers showing the best performance in nearly four years, boosted by strong corporate spending.The US Commerce Department on Wednesday revised its estimate of growth for the period between April and June, saying the economy had expanded at a rate of 4.2 percent in the quarter, compared with a first estimate of 4.1 percent.

The expansion rate was the strongest since the third quarter of 2014, when the economy grew by 4.3 percent. It also marked a sharp improvement from a 2.2-percent gain in the January-March period, though some of the strength came from temporary factors, including a surge in US exports before tariffs were to take effect.

Economists expect though that growth will slow to a still solid 3 percent for the whole year, which would be the best performance since 2005 — two years before the Great Recession began.

Since the American economy started to recover in 2009, growth has been sluggish, with annual gains averaging just 2.2 percent, making this the weakest recovery in the post-war period.

US President Donald Trump repeatedly blamed the Obama administration for the economy’s weakness, and touted the recent acceleration as evidence that his economic program of tax cuts, deregulation and tougher enforcement of trade agreements was working.

When a first estimate of second-quarter growth was released last month, Trump already proclaimed that the US was now the “economy envy of the world.”

Economists contend that the strong expansion was fueled by tax cuts to the tune of $1.5 trillion, which Trump pushed through Congress last year along with increased government spending. They also say, however, that the so-called Trump effect will begin to fade starting next year and that by 2020, growth may even slow enough to edge the economy close to a possible recession.

The Trump administration rejects that outlook, arguing that its policies will unleash an economic boom that will produce annual growth of 3 percent or better over the next decade.

Wednesday’s US GDP upgrade showed that consumer spending — which accounts for about 70 percent of economic activity —expanded at a rate of 3.8 percent in the second quarter. This was slightly down from an initial estimate of 4 percent.

Read more: Trump’s tax cuts have little impact on hiring in the US

The fall was more than offset by stronger exports as merchants raced to buy American goods — mainly soybeans and petroleum — ahead of China’s retaliatory tariffs that took effect in July. The pendulum is expected to swing in the other direction in coming months.

Business investment also grew more than initially thought, with the 6.2-percent growth rate driven by spending on such items as computer software.

Other sources of strength were less growth in imports, which subtract from GDP, and faster growth in government spending at the federal and state and local levels.