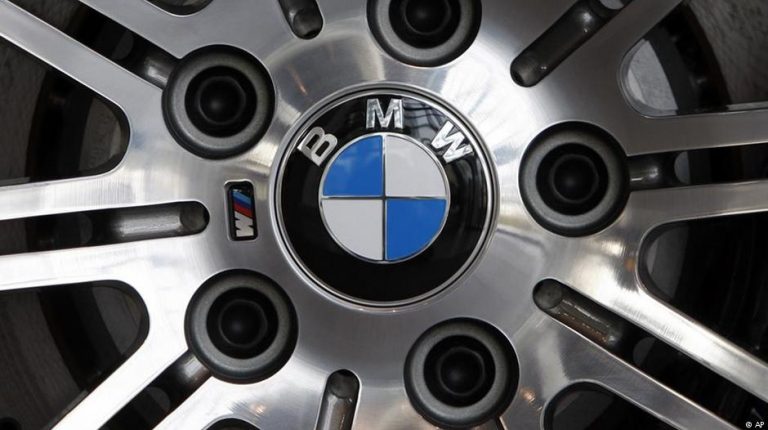 South Korean police have searched German carmaker BMW’s Seoul headquarters in connection with dozens of engine fires earlier this year. Officers are investigating whether the company covered up vehicle defects.Police in Seoul on Thursday raided the headquarters of BMW Korea as part of an investigation into whether the German carmaker covered up defects that had led to a series of engine fires this year.

A team of 30 officers was sent to search the headquarters, the Yonhap news agency reported.

Over 40 BMWs caught fire in South Korea earlier this year, prompting customers to file a complaint to police and seek a criminal investigation into BMW and nine top officials.

The South Korean Transport Ministry also launched a probe and told the German carmaker on August 15 to start recalling a total of 106,000 cars for an obligatory safety inspection.

Over 40 BMW models, all with diesel engines and built between March 2011 and November 2016, are affected. BMW Korea chief Kim Hyo Joon had apologized for the fires, blaming the problem on a defect in the vehicles’ exhaust gas recirculation cooler.

“We will conduct a thorough investigation to reveal the truth,” police said Thursday after confiscating documents and other materials on the ground.

In South Korea, six out of 10 imported cars are from Germany, with BMW selling nearly 39,000 vehicles in the first six months of this year, according to the Korea Automobile Importers and Distributors Association.