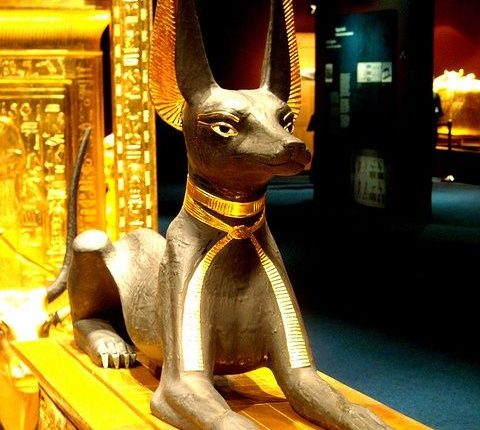 A tour in the Egyptian Museum would take its visitors to ancient Egypt. It is a time travel journey to decipher the symbols of the amazing monuments and to know the meaning of the most important archaeological pieces in the museum.

The Egyptian Museum has an extensive collection of ancient Egyptian antiquities. The museum was opened in 1902, during the reign of Khedive Abbas Helmy II in the heart of Cairo.

The visitors would feel that they have crossed to another time, from the first step in the Egyptian Museum.

Upon entering the gates, the first thing visitors witness is the large garden with a fountain with lotus flowers, which the Pharaonic civilisation was famous for.

The front of the museum is rectangular shaped like the Karnak Temple, which represents the ancient Egyptian civilisation, and the sculptures are carved into the front which represent Cleopatra.

The museum’s interior columns are similar to the columns of Egyptian churches in the Coptic era and the dome of the museum is taken from the Islamic architecture. Then there is the spacious lobby with giant statues from Pharaonic Egypt.

The museum’s first floor is divided according to historical periods from the oldest to the most modern eras, whereby it is advisable to walk inside the museum clockwise. The second floor is divided by collections like Tutankhamun’s.

As for the most important monuments, those have an important story to tell.

It is a plate recording the victory of King Narmer and the unification of the two countries, according to the old views of archaeologists.

The title of Narmer, was the wrestler of catfish, the tour guide explained that he wrestled the catfish as punishment for it to eat part of Osiris’s body, according to the Osiris myth.

As for the inscriptions’ symbols, the first side depicts the fighting between Narmer and his enemies, and on the other side there are two monsters representing the unity of the north and south. Then there is a bull that represents Narmer when he beat his enemies.

As for the two monsters and the ebull, there are inscriptions of the Gemini the astrological sign in their old forms and Taurus as it is known so far. The inscriptions define the time when Narmer went to fight the northern occupiers.

Collection of Queen Hetepheres I

Hetepheres I is the wife of pharaoh Sneferu and the mother of King Khufu.

In the collection there is a tent in the form of cubes, a bed, portable chair and, box containing hand bracelets. In addition,n there is another room containing the statue of Prince Rahotep and his wife Nefert.

He is the older brother of King Khufu, but he did not take the thorn, as he died after being injured in a hunting trip.

Rahotep’s statue is carved to contain many symbols, and one of his hands is on his chest, which means that “I am the son of the king and the other is closed and placed on his leg that means I was a strict commander in the army.”

What is noticeable in that statue is that the legs are bigger than the body, because the big legs symbolise the stability of his legs on the throne by resisting the demonstrations that occurred in his era. 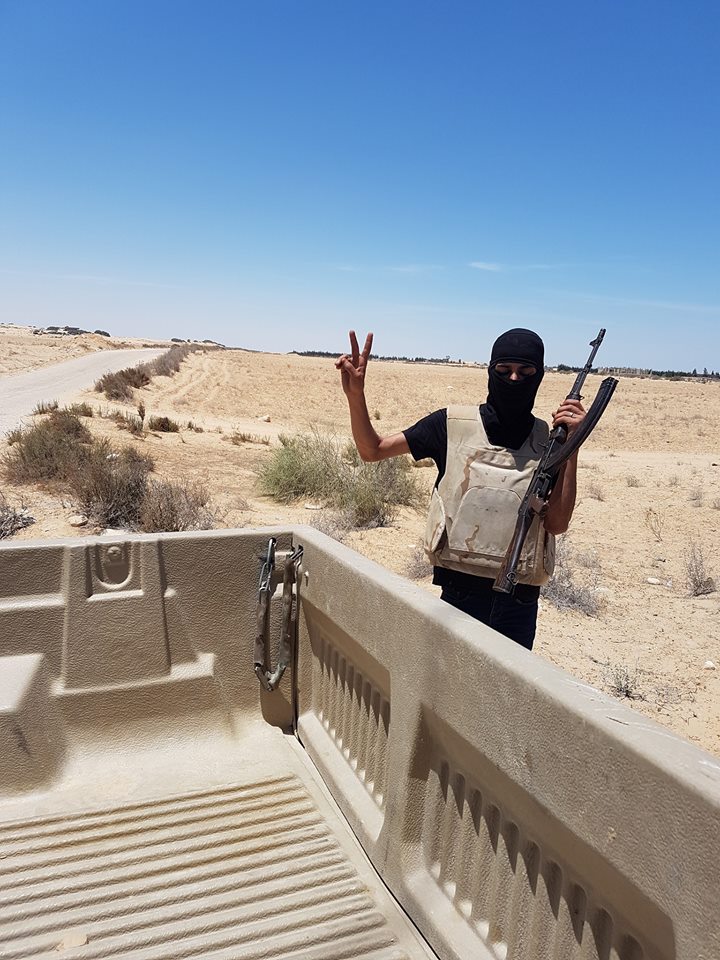 As for the second floor, the most important archaeology is the collection of Tutankhamun’s.

The young king’s tomb was not exposed to thefts, which had happened with the rest of the royal tombs, therefore there is a whole collection of the King’s possessions that still exists.

There is also an alabaster bulb that has a picture of King Tutankhamen and his wife carved in, whereby when the bulb lights up, it reflects their image on the wall just like a small projector.

Anubis the god of embalming and protector of the dead is actually a jackal.

Jackals are medium-sized omnivorous mammals of the genus Canis, which also includes wolves and they feed on dead bodies.