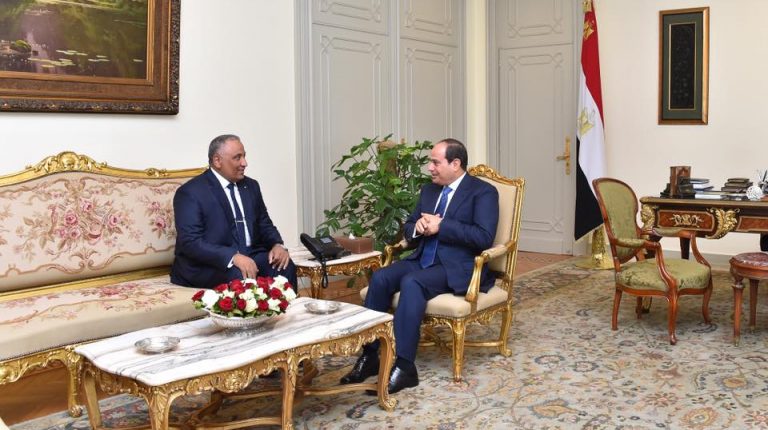 General Sherif Seif El-Din the newly-appointed Head of the Administrative Control Authority (ACA) was the leader of the infantry corps since July, succeeding General Ahmad Ali, who took over as commander of the Republican Guard Forces.

Seif El-Din was sworn in before President Abdel Fattah Al-Sisi, as the new head of ACA, on Thursday, succeeding General Mohamed Erfan.

Before leading the infantry corps, Seif El-Din was promoted in the inevitable posts in his work, and served as a military attaché until he was appointed as Chief of Staff of the southern military region, then commander of the region.