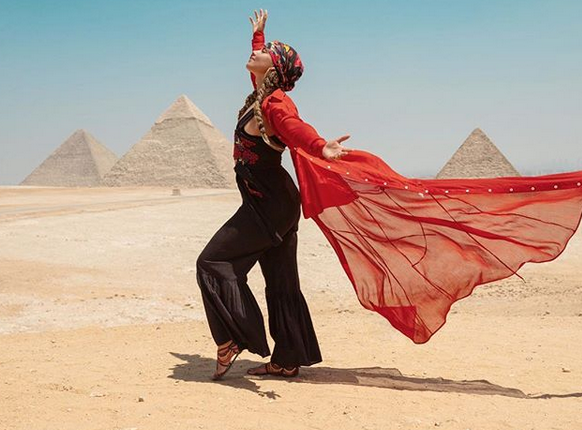 American superstar and Grammy Award winner, Alicia Keys expressed her happiness after visiting Egypt for the first time on her Instagram account by writing, “I’ve been waiting for this moment forever.” t Captured inside of a cemetery surrounded with ancient Egyptians inscriptions on it, while her gaze was relaxed, Keys published a set of pictures with her family around the Giza pyramids, expressing her feelings of happiness, excitement, pride and joy. 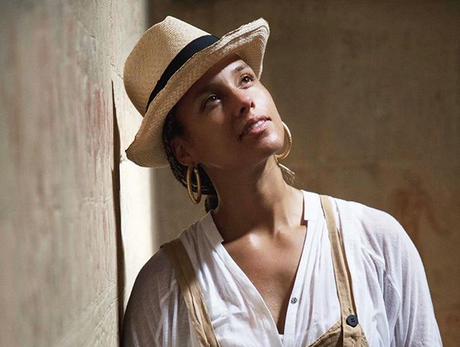 With her husband disc jockey and rapper, Swizz Beatz, and their two children, one of whom is called Egypt Dauod, and the other Genesis, along with Beatz’s three children, the family could not hide their extreme excitement and shared with their fans their happiness of camel riding, exploring cemeteries or even just chilling and roaming Cairo’s streets.

While exploring ancient Egyptian civilisation, with the hashtags of exploringkemet, Keys wrote about the treasures the civilization has and how it personally challenged her to grow.

With photo shoots in front of the pyramids, the couple’s pictures went viral on social media, especially, with Keys’ captions, which spoke of her pride of ancient Egyptians, encouraging people to remain inspired by them.

In one of her pictures where she was captured spreading her arms in front of the three great pyramids, Keys posted saying “we have been Nesu and Nesa (Kings and Queens) for thousands of years! Greatness is in our DNA! Genius runs through our veins! This picture is exactly how I feel! Keep Shining powerful YOU!!”

The family bonding trip was also dedicated for the children to reconnect to their roots.

Keys published a picture of her two children as they played with the sand of the pyramids, assuring them that it is a way to discover their inner strength. 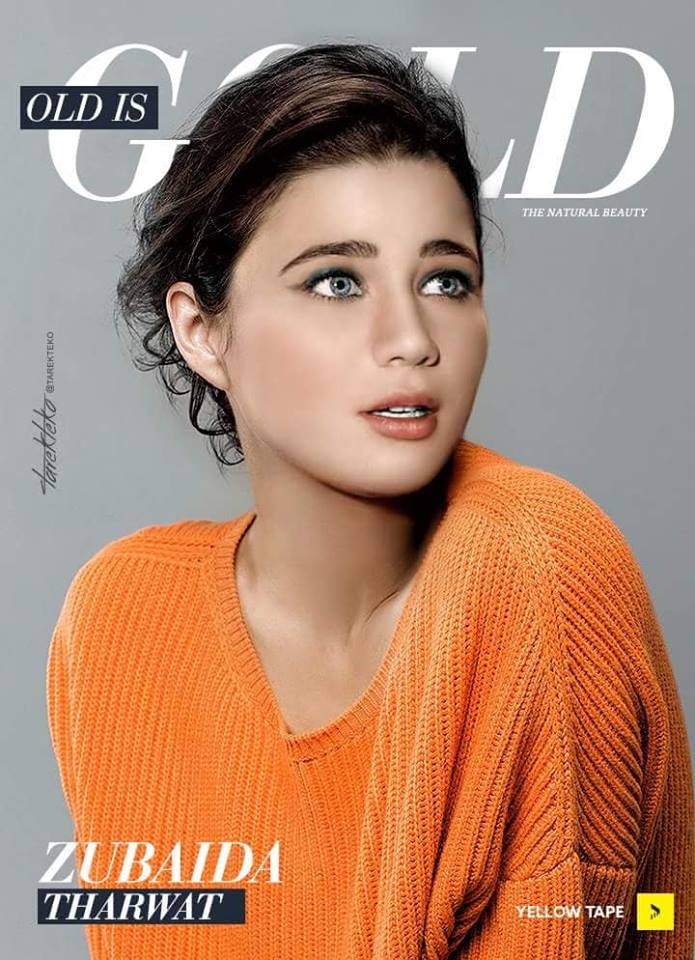 The first astrophysicists, scientists, physicians, mathematicians, architects, creators of so much of the world as we know it. It’s such a blessing to know what cloth you’re cut from!” she expressed.

For his side, Beatz shared his journey across Egypt with several pictures, in which he described some parts as “mind blowing and mind grown.”

“You would need to see it with your own two eyes to believe it I promise,” he wrote on one of his pictures.

The trip included short visits to Luxor, Aswan, and Nuba. Beatz posted some of the photos sitting at the famous-decorations of Nubian houses, while others were when he was captured chilling in a Nile efelucca, where he asserted “I feel at home and at peace.”

After the family pictures went viral, the official page of the Egyptian Tourism Authority welcomed Keys and Beatz in a tweet.

“We’d like to welcome @aliciakeys and her family to Egypt! We hope your experience is one for the ages!#thisisegypt,” the Egyptian Tourism Authority wrote in a statement on Twitter.