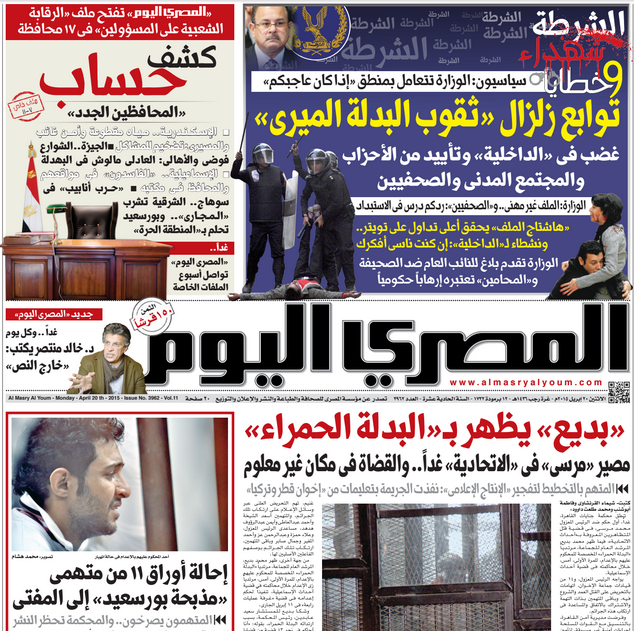 Aton Resources Inc announced that its reverse circulation percussion (RC) drilling programme is underway at the Company’s Rodruin prospect. The drill program will look to preliminarily test the widespread gold (±zinc) mineralisation that Aton has identified at surface at Rodruin.

“The Phase 1 RC drill programme has been primarily designed with a view to testing the highly prospective area around the ancient workings at Aladdin’s Hill, and its immediate area.” said Javier Orduña, Aton’s Exploration manager.

Orduña added that the company has sampled and identified gold mineralisation at Rodruin over a very significant areal extent, concentrating initially on Aladdin’s Hill area.

Taking into consideration the project’s remote location, Aton advanced the project at a very rapid rate, as the company started drilling after only nine months since the discovery, he explained.

There is significant gold mineralisation exposed in the area they are planning to drill test in, and we know from our underground sampling that there is high grade mineralisation at Aladdin’s Hill, which we will test in this first phase of drilling, according to the press statement issued by the company.

Moreover, the company plans to continue to build access roads to other significantly mineralised areas at Rodruin, such as the Spiral Pit, with a view to drilling these other targets later in this first phase, or during the next phase of drilling.

“The start of our Phase 1 exploration drilling programme at Rodruin is a milestone for the company as I believe Rodruin to be one of the most prospective undrilled gold targets in Egypt. This drilling programme will be the first test of our belief that Rodruin can become a high grade and bulk mineable gold project.” Mark Campbell, president and chief executive officer of Aton said.

The first phase of drilling is planned to consist of approximately 4,000 to 6,000 metres of RC drilling, and will primarily test the main zone of ancient workings and mapped mineralisation in the Aladdin’s Hill area, and is expected to take about two months to complete. The first assay results are expected in the second half of September 2018.

The Rodruin prospect was discovered in December 2017 by Aton geologists, and is located approximately 18km east of the Company’s Hamama West mineral deposit.