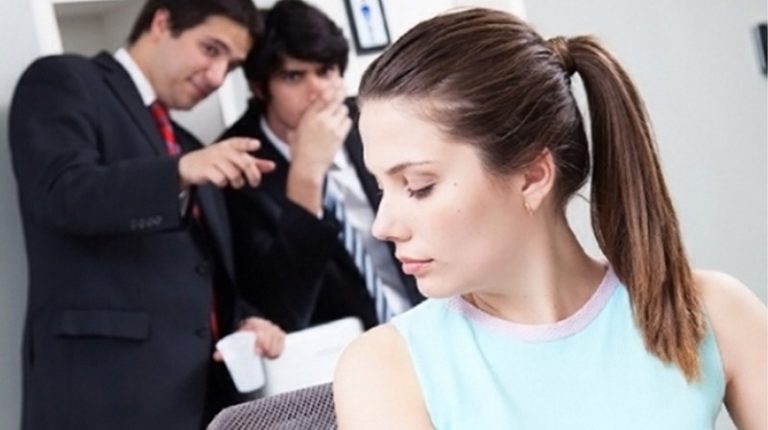 A young Egyptian female journalist filled on Friday a lawsuit against one of her newspaper’s supervisors over alleged sexual harassment charges.

May Elshamy, an editor at the privately-owned newspaper, Youm7, accused one of the media institution supervisors of “sexually harassing her at the newsroom,” said Elshamy in a statement published on her Facebook account on Friday.

“The prosecution has been continuing its investigation since we filled a lawsuit yesterday,” Intsar El-Saed, Elshamy’s lawyer told Daily News Egypt on Saturday.

“We will issue an official statement soon to give further details on the charges and investigations,” El Saed added.

Neither the person El-Shamy accused or Youm7 commented on the charges or issued statements confirming or denying the alleged harasser’s suspension from work.

“I would prefer not to talk about this matter as I do respect the institution I worked in for the last few years,” El-Shamy declared in a statement, adding, “but, unfortunately, I experienced a number of harassments in the last few weeks from a single person in the institution during my work time and within the workspace, the newsroom.”

El-Sahmy elaborated, “I was sexually harassed verbally and (being) touched within (inside) the newsroom,” adding, “but I also deny any inappropriate phone calls, (between her and the person she accused).”

Since El-Shamy started to take legal proceedings some reports claimed that there were recordings of “inappropriate phone calls,” which she denied.

El-Shamy further asserted that she “respects the logistics within the institution,” noting that she is waiting for “(the) administrative investigations.”

However, El-Saide told DNE that Mohamed Saad Abd Elhafiz, a Press Syndicate council member attended the investigation at the prosecution with El-Shamy on Friday.

Meanwhile, Amr Badr, another Press Syndicate council member said that the syndicate will not leave El-Shamy alone, “All support for the brave colleague. Her right will never be wasted.”

Since Friday, a number of journalists supported El-Shamy with the hashtag “Support-May,” on Facebook. Other Twitter hashtags condemned the alleged accused editor was trending during the last 24 hours.