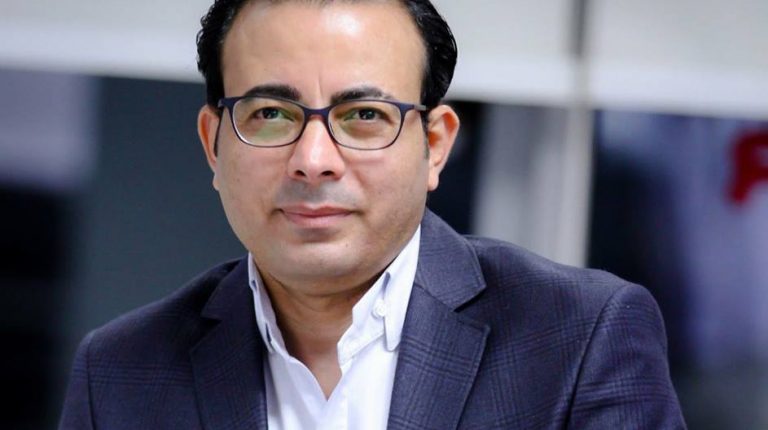 Executive Editor of privately-owned Youm 7 newspaper Dandrawy Elhawary denied sexual harassment charges against any of his colleagues, in response to alleged charges levelled to him by his fellow female journalist May Elshamy on Friday.

He said that throughout his 10 years working period did not commit any form of violation towards any colleague and that he works in an open newsroom, where there is no single closed place, full hundreds of journalists and surveillance cameras.

Elshamy had filled a lawsuit to the prosecution accusing Elhawary of physically and verbally harassing her inside the newsroom. Throughout the past two days several social media users and public figures, as well as feminist organisation showed solidarity and support to Elshamy’s case, while others supported Elhawary. Calls for a legislation to deal with harassment cases at work place circulated on social media after incident

Elhawary commented on the incident saying that, “unfortunately I followed up on the social networking sites against me through an organized attack over the past two days targeting reputation and my honour leaded by my political opponents and one of my female colleagues,” adding that he remained silent in respect of his institution and the fellowship, and for a fair investigation to guarantee the rights of all parties.

He said added he submitted a memorandum to the chairperson of the board of directors on the newspaper, requesting administrative investigation into the sexual harassment charges to her his argument and witnesses and that he will take legal measures and prosecute anyone who publishes or circulates news on media outlets undermining his reputation, distorting his image, and harming his family.

Moreover, he also said he will make an official request to have a representative of the Press Syndicate to attend with him investigations.

Elshamy said that she her case is a sexual harassment, rejecting its politicisation, saying that harassment is criminal case punished in Penal Code in articles 1306,306 and it just serves to protect women from the harms of unwanted sexual advances.

The female journalist statements came as response for media figures who urged that the case is political. On Saturday, TV Presenter Ahmed Moussa commented on the case as organised attack lead by Muslim Brotherhood members against El-Hawary who fought against them.

She said that, “she have been harmed by what TV host Ahmad Moussa said without prior permission from me, and she shall take proper legal action to guarantee her right, calling on media outlets to be professional while dealing with my case,” she said in a post on her Facebook account.