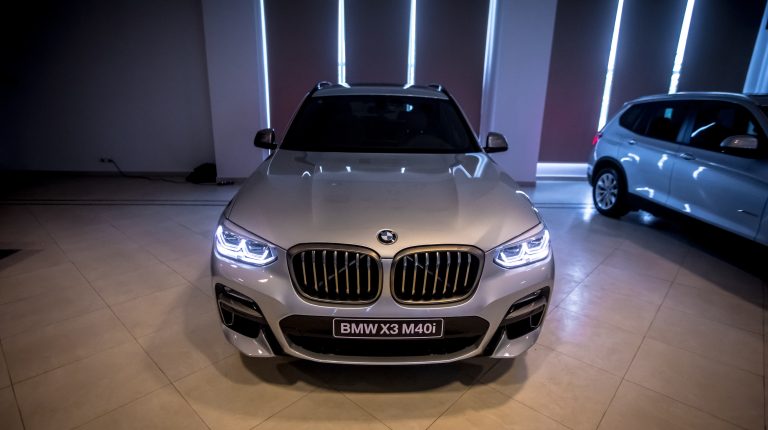 The Bavarian Auto Group, the sole importer of German BMW in Egypt, has launched the brand new third generation 2018 BMW X3, which comes with a more striking and dynamic design accent, powerful yet efficient drive systems with a luxurious appeal.

The group has carried out test drives for the two categories of BMW X3 at the Egyptian Centre for Safe Driving in 15th of May City, Eastern Helwan, in the presence of a number of specialised journalists in the automotive sector.

In 2003, BMW launched the first generation of X3, which continued until 2010, while the second generation of the car emerged in 2010 and lasted till 2017.
Since then, BMW has recorded over 1.5m vehicles worldwide and 378,803 in the United States alone.

The exterior dimensions of the new BMW X3 may be largely unchanged, however, the wheelbase has been extended by 5 cm and its long hood, extremely short front overhang with finely balanced proportions, emphasise the perfect 50:50 weight distribution between the front and rear axle. The new car’s wheels measure 2.864 mm long, while the dimensions come as follows: total length of 4.708 mm, width of 1.891 mm, and height of 1.676 mm, 3 mm less than the last generation. Moving to the rear, the tail light features a hexagonal design giving them considerable visual impact.

The car also has a fully digital ‘Sensatec’ instrument panel, instead of a traditional one. To enhance rear compartment comfort, the angle of the standard 40:20:40 split/folding rear seat backrests can be adjusted individually. This feature also allows the backrests to be released remotely from the load compartment, which expands the standard load capacity of 550 to 1,600 litres.

In addition, the BMW X3’s xDrive Intelligent all-wheel-drive system offers the best possible driving experience on all surfaces and in all conditions.

The new BMW X3 gets a remote Display Key sourced from the 5 Series and 7 Series. It features a touch screen and displays all information about the condition of all car parts.
The Bavarian Auto Group will release the all-new BMW X3 in two categories in the Egyptian market; X30i X-line, and X3 M40i. 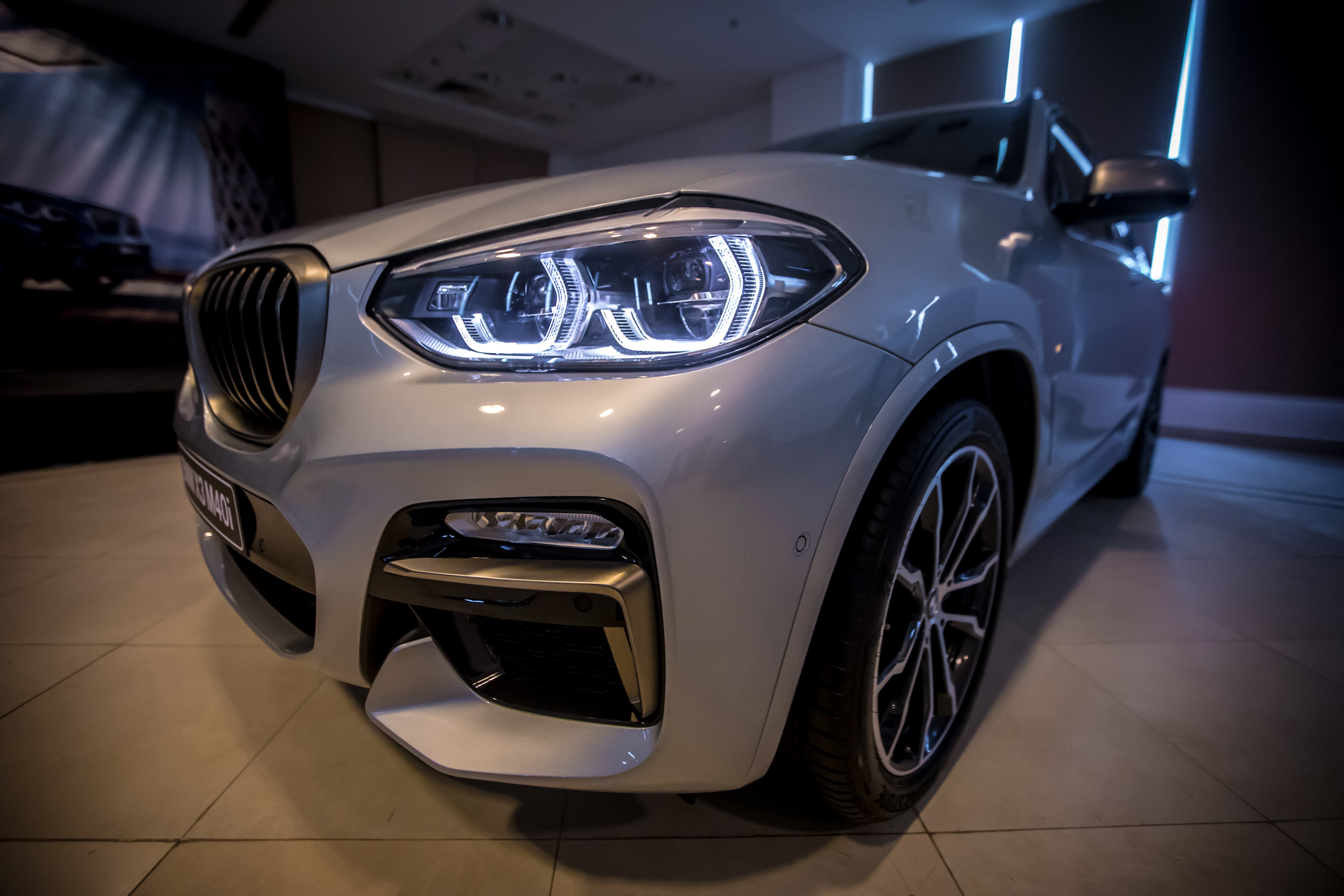 The X30i X-line comes with a 4-cylinder engine, equipped with a TwinPower Turbo, displaces just 2.0 litres and provides an output of 252-hp. A maximum 350 Nm of torque is reached at just 1,450 rpm, for potent thrust that kicks in right from the start and continues all the way up to 4,800 rpm. It is connected to an 8-speed automatic transmission and propels the flagship X3 from 0 to 100 km/h in a best-in-segment time of 6.3 seconds, with the ability to reach a maximum speed of 240 km/h, with fuel consumption of 7.6 litres per 100 km. It has a fuel tank capacity of 65-litres.

This category has an attractive sports design with an M Sport Package and an unparalleled performance with a powerful engine.

The M40i comes with an M Performance engine. It is the first ever M Performance model in the X3 line-up and sets new standards with its sharper dynamics, high level of exclusivity, and standout emotional appeal. The 3.0-litre M Performance TwinPower Turbo technology 6-cylinder inline engine ensures the all-new BMW X3 M40i sits at the top end of the model range. An output of 355 hp propels the flagship X3 from 0 to 100 km/h in a best-in-segment time of 4.8 seconds. The X3 M40i also includes a wealth of model-specific set-up and equipment features, which both underpin and lend added impact to the exceptional performance credentials of this SAV. The BMW X3 M40i is equipped with an 8-speed Steptronic Sport automatic transmission with Launch Control. This transmission is a perfect match for the engine’s dynamic characteristics and can be operated using shift paddles on the steering wheel. In addition, its xDrive all-wheel-drive system has a far more pronounced rear bias than on other models. The Performance Control feature integrated into the DSC system and acting on the rear wheels has been reconfigured to produce agility and traction for which M Performance models are known for. Moving into the cabin, Sport seats and ‘M40i’ logos adorning, for instance, the front door sills and instrument panel, provide visual emphasis of the car’s performance capabilities.

The M Sports suspension, which is standard on the M40i model, offers the keen driver a firmer suspension (springs, dampers and anti-roll bars). The adaptive M Suspension is optionally available on the M40i model, offering electronically controlled dampers and even sportier suspension settings. Similarly, Dynamic Damper Control is available on the 30i model, and includes electronically controlled dampers that adapt the damper responses to the road surface and driving situation. At the same time, the driver can use the Driving Dynamics Control toggle switch to vary the basic suspension characteristics as they please between the more comfortable and sportier ends of the scale.

The M Sport brakes are standard on the all-new BMW X3 M40i and feature blue-painted aluminium four-piston fixed callipers at the front and amply proportioned brake discs have high levels of thermal resistance to deliver phenomenal stopping power despite their extremely low weight. The standard Variable sport steering from the BMW X3 M40i is optionally available on the BMW X3 xDrive30i model.