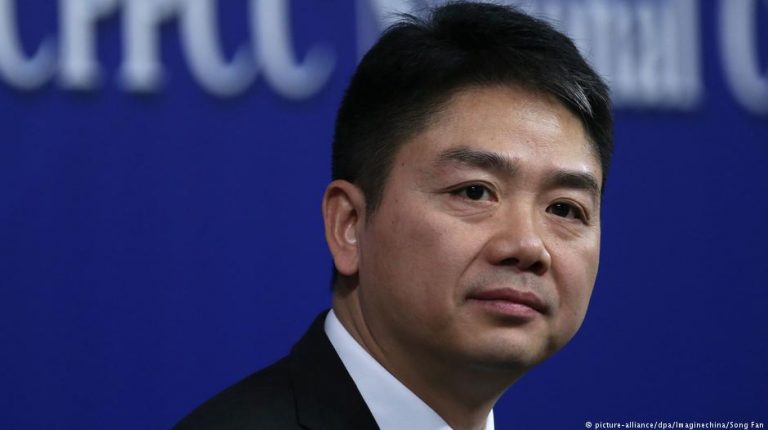 The Chinese Consulate in Chicago was trying to verify facts regarding the situation, spokeswoman Hua Chunying told reports at a daily briefing.

John Elder, a spokesman for the Minneapolis Police Department, said “an active investigation” was underway, but it was possible for Liu to leave the United States.

Nasdaq-listed JD.com said in a statement that Liu was falsely accused of sexual misconduct while in the US on a business trip, and that police investigators found no misconduct, meaning Liu would continue his journey as planned.

The $45 billion (€39 billion) company, which is the main rival of Alibaba Group, said it would take legal action against “false reporting and rumors.”

Liu, who is worth an estimated $7.3 billion, owns 16 percent of JD.com and has vast control over major business decisions.