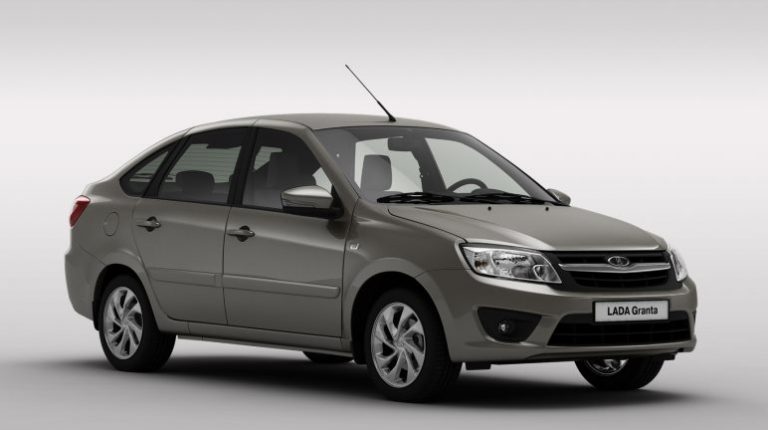 Al-Amal Automotive, the agent of Lada in Egypt, plans to start assembling the new form of Lada Granta locally and offering it to the Egyptian market in April.

Avtovaz, the famous Russian company known as “Lada”, announced in a statement that it will start producing the new form of Granta in Egypt and Kazakhstan, as implementing the agreement is planned to start in Cairo in December and in Astana in October.

Hassan Soliman, the chairperson of Al-Amal, said that the Russian company will be sending a model of the car in December. This will be followed by preparing the production line to present the car in early April.

Soliman told Daily News Egypt that the price of the car will be the same as the current price without changes or an “over price”, noting that the “over price” phenomenon is the reason for the decline of the purchasing power in the automotive market.

Al-Amal has previously announced terminating its contract with over three distributors of Lada and BYD due to reports from the company that some of its distributors are charging an over-price on the cars.

Lada Granta has seen a noticeable growth in its sales a year and a half ago, which is the date when producing the car in the Egyptian market started.

The car is distinct for its competitive price compared to other similar categories and brands of cars, as the current price of the car is estimated to be EGP 157,000.

The 2019 models from Lada in Egypt are limited to Granta 2019, as we see the imported manual and automatic versions disappear from the competition. This may be a decision by the parent company to halt the production, or it may be a temporary period until new imported versions make an appearance again.