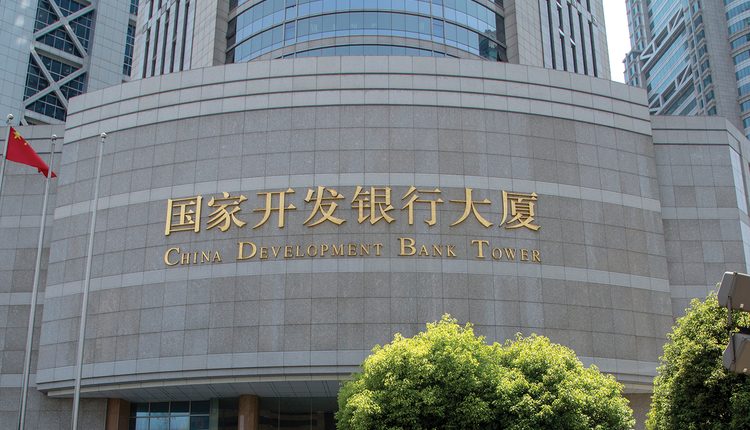 The CDB’s current portfolio in Egypt is $2.3bn in lending and $170m in equity investment, said Shiyuan, noting that the CDB is expected to inject $2bn in new loans into the Egyptian market by the end of 2018, if everything goes well.

“In terms of lending business, we have supported 11 projects. While for equity investment, we have invested in six projects,” mentioned Shiyuan.

Under the supervision and guidance of Central Bank of Egypt (CBE), the CDB Cairo Representative Office has established good cooperative relations with the Egyptian government departments, financial intermediaries, and local enterprises, and has strongly supported Egypt’s economic and social development, which has been well received by the CBE, noted Shiyuan.

The CDB started its first business in Egypt by providing a loan to former Orascom Telecom in 2008, and then the CDB set up its first overseas representative office in Cairo in November 2009, said Shiyuan.

Over the past 10 years, the CDB’s business in Egypt has been developing rapidly, and the CDB has established a good relationship with Egyptian government departments, financial institutions, and local companies, mentioned Shiyuan.

“As for the economic reform, we believe the government is doing a great job and the ongoing monetary and fiscal reforms have put Egypt’s economy back on the right track,” added Shiyuan, noting that in the short run, the Egyptian people might be facing some challenges when implementing the reform measures, but in the long run, the reform will surely motivate Egypt’s internal dynamics and have very positive effects on the sustainable development of the country.

According to the World Bank (WB) Group, the BRI is an ambitious effort to improve regional cooperation and connectivity on a transcontinental scale. The initiative aims to strengthen infrastructure, trade, and investment links between China and some 65 other countries that account collectively for over 30% of global the gross domestic product, 62% of population, and 75% of known energy reserves.

The BRI can transform the economic environment, in which economies in the region operate. Regional cooperation on the new and improved transport infrastructure and policy reforms could substantially reduce trade costs and improve connectivity, leading to higher cross-border trade and investment and improved growth in the region, noted the WB.