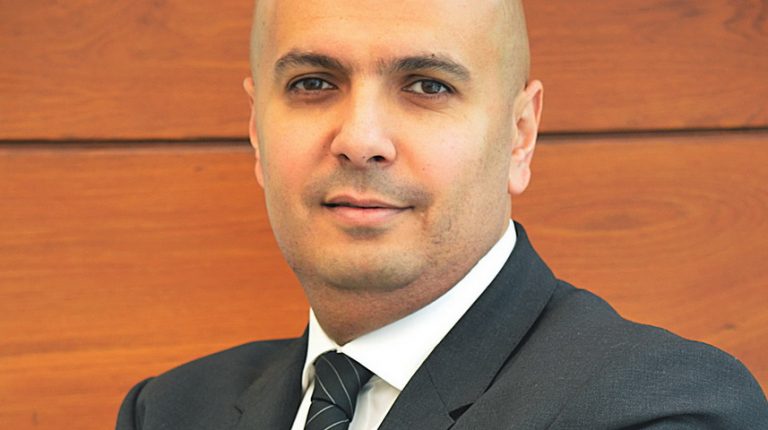 The investment bank of EFG Hermes has diversified the services it offers over the past period through concentrating on financial market and offerings, in addition to adding operations of debt market, as well as geographic expansion in emerging markets in Africa and Asia with the aim of attracting companies to register in international stock exchanges, such as London.

EFG Hermes aims to double the size of the investment bank this year in terms of the number and value of implemented deals according to the executive administration of the company and managing a number of offerings, including two in the Egyptian market, three in the Kuwait and Saudi markets and one in an emerging market.

The company completed the implementation of 12 deals since the start of 2018, compared to 16 deals implemented last year. It is also working to implement three to four acquisition deals with a value of $50m-100m in the mergers and acquisition sector.

Moustafa Gad, the head of the promotion and IPOs covering in EFG Hermes, said that the group is currently working to implement funding deals worth EGP 1.5bn in several economic sector.

He added that EFG Hermes is working to manage two offerings in the field of education and contracting for Cairo Investment and Real Estate Development and Hassan Allam Holding Company in the last quarter of this year.The company is also working on two offerings in Kuwait and Saudi Arabia.

The company implemented two operations in the financial market in Kuwait for the first time this year and the end of last year.

Gad explained that the company is working to diversify its services and add debt market operations, which are deemed more stable than financial market operations, especially, with the growing demand on funding in light of the strong growth rates of the companies in emerging markets.

“We have arranged the largest joint funding in favour of “Off shore Drilling” worth $650m to fund the company’s acquisition of a company working in the field of drilling. EFG Hermes then managed launching the share of the company in London’s stock exchange.The company will be using the total of the proceeds in implementing two other acquisitions it is working to manage,” he added.

Gad added that the bond market in Egypt is still suffering from a high increase in interest prices, which makes launching bonds unattractive for companies.

Reviving the bond market requires reducing interest rate prices in order to attract companies to funding operations. Even though there is dollar liquidity in banks, this does not mean that there is necessarily readiness to