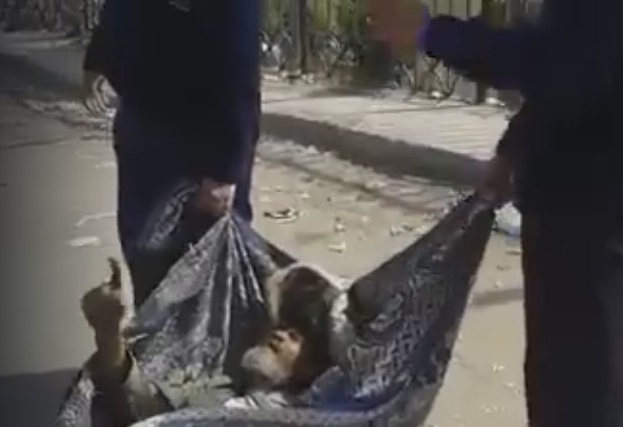 Egypt expressed concern on Monday, over the latest dangerous and serious updates in Libya and the current clashes in the Libyan capital Tripoli.

In a statement from the Ministry of Foreign Affairs, Egypt stressed the importance of restoring stability in Libya and for the state’s institutions to play its role in serving the interest of the Libyan people, particularly the military institution and the security forces.

The statement called on all parties involved in the crisis to avoid chaos between militias to enable the Libyan people to restore control over their wealth and capabilities to build the modern Libyan state.

Moreover, Libyan authorities said that the death toll from clashes between rival armed militias in Tripoli increased to at least 50 people including civilians. In a statement on Tuesday, the Health Ministry said that clashes which started since late August have left at least 138 wounded.

On Monday, about four hundred prisoners escaped from Ain Zara prison near Tripoli, amid the violence between militia groups in the city. The Libyan United Nation (UN)-backed government in Tripoli declared a state of emergency on Sunday in the city, while the UN called upon the parties involved in the violence for an urgent meeting to reach a solution for the crisis.

Since 2011, violence has erupted in Libya, when a popular uprising ended with the ousting and death of former President Muammar Gaddafi. Since the ousting of Gaddafi, the country has had rival governments and parliaments in the west and east.