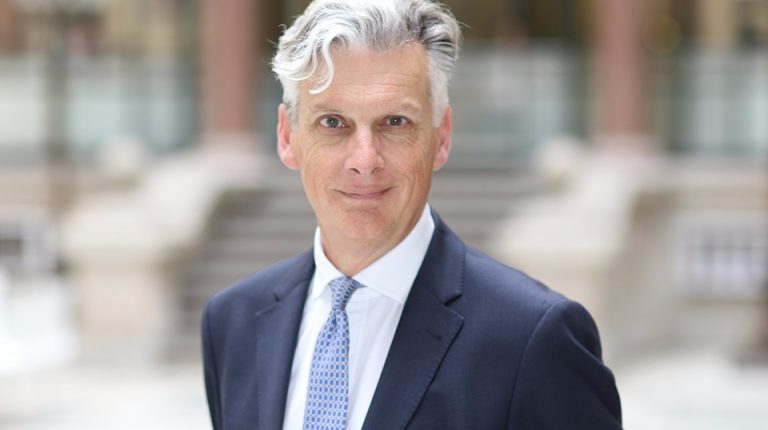 Sir Geoffrey Adams KCMG has been appointed as Her Majesty’s Ambassador to Egypt in succession to John Casson who left his post in Egypt lately, according to a press statement of the Foreign and Commonwealth Office (FCO) on Wednesday, noting that Sir Geoffrey will take up his new appointment in September.

In July, Daily News Egypt exclusively reported that former British ambassador, John Casson, will end his post within two months, after he was appointed as the ambassador of the UK in Egypt in 2014.

Adams is married to Mary Emma Baxter, he has two sons, one daughter. from 2013 to 2017, he was Her Majesty’s Ambassador to the Hague, which is a city located on the western coast of the Netherlands and the capital of the province of South Holland.

Meanwhile, in 2003-2005 he was principal private secretary to the Secretary of State for Foreign and Commonwealth Affairs at the FCO.

Previously, from 2001 to 2003 the new UK ambassador was the consul general in Jerusalem, and from 1998 to 2001, he was the deputy head of the UK Mission in Cairo, and initially he joined Her Majesty’s Diplomatic Service in 1979.