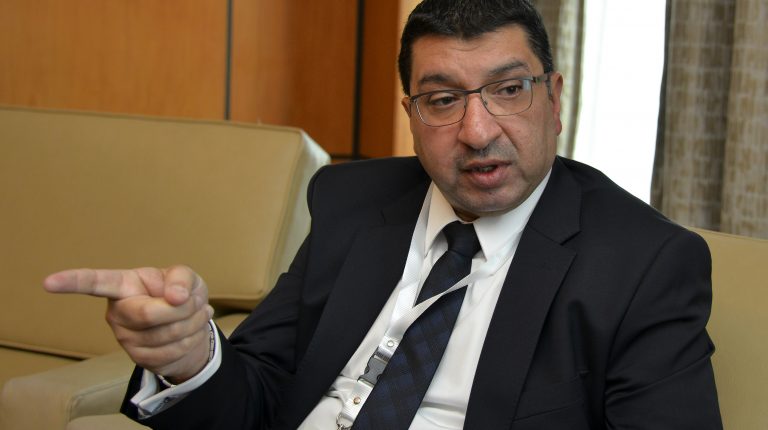 Daily News Egypt sat down for an interview with Bahaa, who mentioned that the company expects EGP 2bn in sales by the end of the current year. The transcript for which is below, lightly edited for clarity:

Projects plans to develop residential projects in new cities near Greater Cairo to diversify its projects portfolio starting with New Cairo and the Sixth of October, with areas suitable for the development of an integrated urban project.

The company is considering a number of plots of land for development in partnership or purchase, as well as anticipation of the next offering for lands by the New Urban Communities Authority to compete for the spaces that comply with the company’s plan.

Can you shed light on recent updates on Blues Tiffany North Coast’s project?

The company is preparing to begin construction works in Blues Tiffany, which is located on an area of 250 feddans in Ras El-Hekma, the North Coast, with a total of 4,000 units with sizes ranging from 48 to 300 sqm.

The first phase was offered for purchase last year and includes 1,200 units and we target completing its

the project in four phases.

When will your company deliver its project’s first phase?

It is planned to hand over the first phase of the project in 2021, and the second phase will be delivered the year after, where the project is implemented and marketed within seven years, with a total investment of EGP 10bn. As for the operational status of the project, the company contracted with Sabbour Consulting Company to design and supervise the project.

The project includes a 20-feddan hotel, and the company aims to contract with a global brand for its management. The company is currently preparing for the hotel design, which is planned to for implementation at the end of the project.

Can you elaborate on funding sources?

The company independently financed the project from the capital paid by the shareholders, namely a number of Egyptian and Arab investors along with proceeds of sale. Nevertheless, we do not seek bank borrowing at the current stage.

What about value of comstruction contracts this year?

The company has signed construction contracts worth EGP 100m to carry out the project’s earthworks and targets directing EGP 400m in construction works during the current year and that value will increase during the next year to accelerate the implementation rates of the project.

How do you view real estate export?

Expanding in the export of Egyptian real estate abroad, especially to foreign customers is necessary. Studies confirmed that the English customer is the most buying property customer outside his country, which means

Therefore, real estate developers have to produce projects which are capable of competing abroad, and to identify the needs of foreign customers in property. Moreover, Egyptian property has many advantages, most notably, the low value compared to regional countries, which makes it an opportunity to provide hard currency for the state.

I think that the recent procedures taken by the government in encouraging real estate export are very important especially granting a temporary stay to foreigners who buy a real estate unit in Egypt with value estimated at $100,000.

Could you share your opinion regarding Egypt’s New Administrative Capital?

The New Administrative Capital is of one of the new strong and integrated communities, which is being developed by the government and receives national support and investment for integration and success.The company is waiting for the completion of investment experience for final study and identifying the negative and positive aspects of that experience, to avoid falling into troubles when investing within a project.