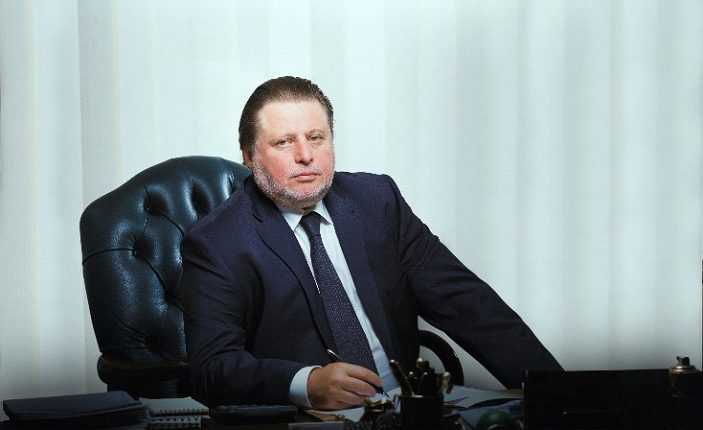 The Central Bank of Egypt (CBE) issued a decree appointing Hassan Abdalla, CEO and managing director of the Arab African International Bank, as the first assistant to the governor of the CBE.

SAIB’s strategy to be finalised, presented to board by end of 2018: chairperson