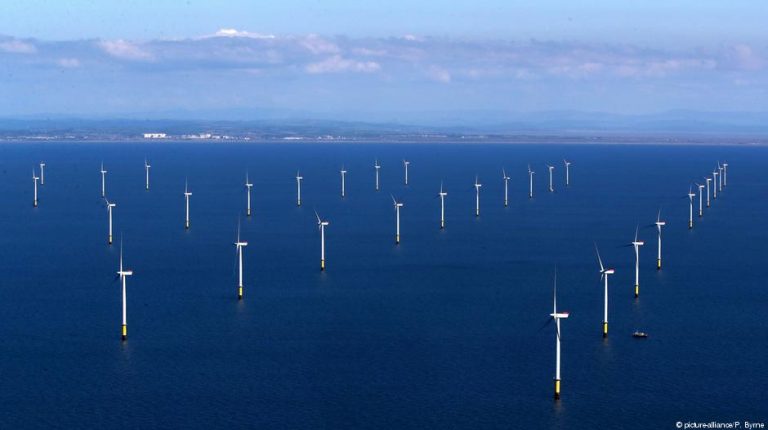 The Walney Extension produces enough electricity to power almost 600,000 homes. It’s made up of 87 turbines built by Siemens Gamesa and MHI Vestas, the largest turbines of their kind in operation globally.

The wind farm covers an area of 145 square kilometers (55 square miles), the equivalent of 20,000 football pitches.

Orsted UK Managing Director Matthew Wright told Reuters that Britain’s offshore success was due to a combination of strong wind speeds and shallow waters, adding that it was also due to continued support from the government.

“For the last 10 years, governments of all colors have supported renewable energy and offshore wind in the UK, leading to a thriving industry,” Wright said.