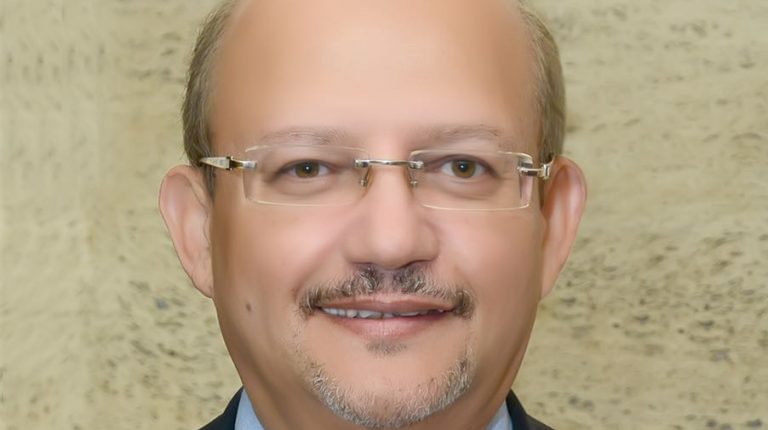 The Suez Canal Bank aims to play a bigger role in serving the Egyptian economy in the coming period, according to Hussein El-Refaie, chairperson and managing director of the Bank.

El-Refaie told Daily News Egypt that the bank is very interested in supporting all projects, especially, those being established within the economic zone of the Suez Canal, both in terms of providing financial advice and through financing the projects.

El-Refaie pointed out that the increase in the bank’s budget was supported by a rise in customer deposits by 9% to EGP 34bn by the end of June 2018 compared to EGP 31.3bn in December 2017, an increase of EGP 2.7bn.

The bank also managed to raise its loan portfolio and customer facilities by 14.5% to EGP 11.7bn in June 2018, compared to EGP 10.2bn in December 2017, supported by an increase in its syndicated loan portfolio by EGP 1.4bn, he added.

Moreover, El-Refaie pointed out that most of the increase in loans achieved in the second quarter of this year, which will reflect positively on the net income from the return during the coming period. The net income from fees and commissions increased by 51% to EGP 111m in June 2018 compared to EGP 73m in June 2017.

El-Refaie pointed out that in line with the bank’s strategy in the coming years, the bank aims at launching the bank into a new phase, the focus will be on strengthening the SMEs sector and the retail banking sector to enhance the concept of financial inclusion, while continuing to focus on supporting and financing large companies, as well as benefiting from the various initiatives offered by the Central Bank of Egypt (CBE).

The number of Suez Canal Bank branches currently stands at 39 branches, which are distributed throughout most of Egypt. The bank has a plan to open new branches this year as part of its efforts to be present in the governorates of Delta, Upper Egypt and develop infrastructure to meet the needs of current and target customers.

El-Refaie added that a hotline customer service centre has been set up at the highest level to serve the bank’s customers. It has been equipped with the latest equipment. Work is being done to modernise and automate the work systems and to purchase modern equipment for information systems to facilitate employees and customers.

According to El-Refaie, the bank has approached the launch of the electronic wallet, which will help the client to carry out all transactions and pay bills, withdraw and deposit without the need to visit the branches.

He pointed out that in parallel with all these developments, a training plan has been set up to train the bank’s staff and enrich their communications and practical skills in a manner that keeps abreast of market developments and helps the client to meet their requirements as quickly and effortlessly as possible, in addition to empowering youth to help and train them to become leaders of the future.