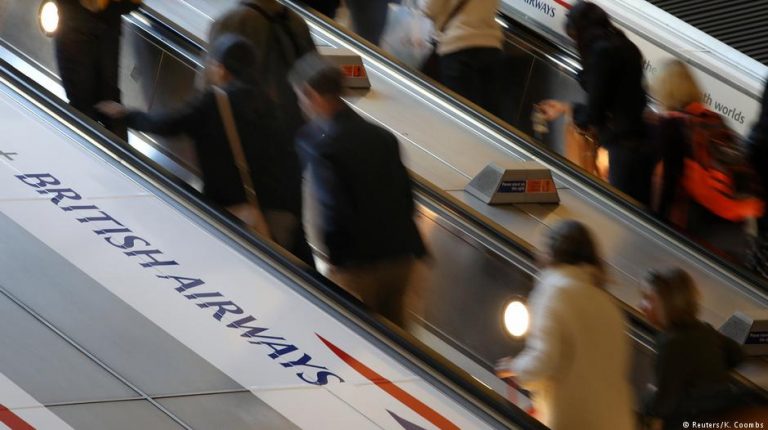 British Airways has released details of a recent theft of customer data from its website and mobile app. They say that around 380,000 financial transactions were compromised and passengers would be compensated.The UK-based carrier disclosed on Friday that hackers had stolen personal and financial details relating to 380,000 passengers during a security breach lasting from August 21 until September 5.

BA’s chief executive Alex Cruz said the information didn’t include data related to travel or passports, but could allow criminals to use credit card information for illicit purposes.

“We know that the information that has been stolen is name, address, email address, credit card information; that would be credit card number, expiration date and the three-letter code in the back of the credit card,” he told the BBC in an interview.

BA is advising all customers who believe they may have been affected to contact their bank or credit card provider and follow recommended advice. The airline also took out full page adverts in a number of UK newspapers on Friday, beginning with the words: “We are sorry.”

Airlines in the focus

Airlines around the world have become frequent targets of hacking attacks due to their hyper-connected services models allowing passengers fast internet and digital engagement with their booking and payment systems.

According to figures released by the European Aviation Safety Agency, there were about 1,000 cyber attacks per month reported by airlines in 2016.

Only last week, about 20,000 Air Canada passengers were affected by a data security breach of the airlines mobile app, while in April, Delta Air disclosed that one of its suppliers had been the victim of a hack.

This follows last year’s ransome ware attacks on Chilean carrier Latam Airlines and on the Boryspil airport in Ukraine. In 2016, staff of Vietnam Airlines even had to manage operations by hand after hackers had taken down the carrier’s website.

Meanwhile, the data theft has hit the share price of BA owner IAG, which slipped 4 percent when trading opened on Friday, before recovering to a drop of about 2 percent. The airline group has already seen its reputation suffer a backlash following an outage in its computer system in 2017 that left thousands of passengers stranded.