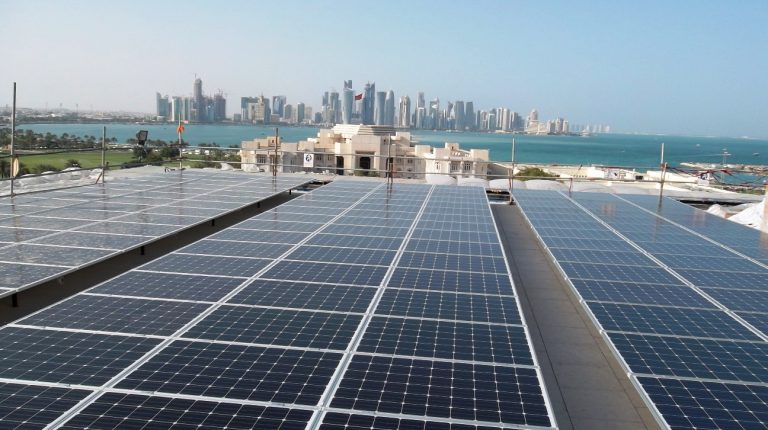 The Ministry of Electricity set the maximum price for purchasing energy produced from new and renewable energy projects of the private sector at 2.5 cents per kWh.

In case any lower prices were offered, they will be approved after being presented to the technical committee entitled to analyse the offers, according to sources at the ministry.

Five companies, including China-based major procurement and construction company (EPC) TBEA Sunoasis, have offered bids for the construction of solar power plants with capacities ranging from 200-500 MW. They were informed by the Egyptian Electricity Transmission Company (EETC) that it will not purchase electricity produced from the projects by more than 2.5 cents.

The sources added that the New and Renewable Energy Authority will allocate the land of the projects to investors based on the usufruct system, and the project will be run under the build-own-operate (BOO) scheme.

Meanwhile, the bids shall be submitted to the Electricity Ministry, and then to the cabinet for approval.
The sources pointed out that the Ministry of Electricity intends to reduce the tariff for the purchase of electricity to about 2 cents per kWh in the tender of solar power plants in the West Nile area, with a capacity of 600 MW.

For instance, Egypt’s Suez-facing 250 MW windfarm has the lowest contract value of 3.8 cents per kWh.

The Minister of Electricity Mohamed Shaker previously told Daily News Egypt that the purchasing price of electricity from new and renewable power plants will be less than 3 cents per kWh in 2018, which already happened in the Kom Ombo solar power plant tender, when ACWA Power offered the lowest selling price at 2.75 cents per kWh.