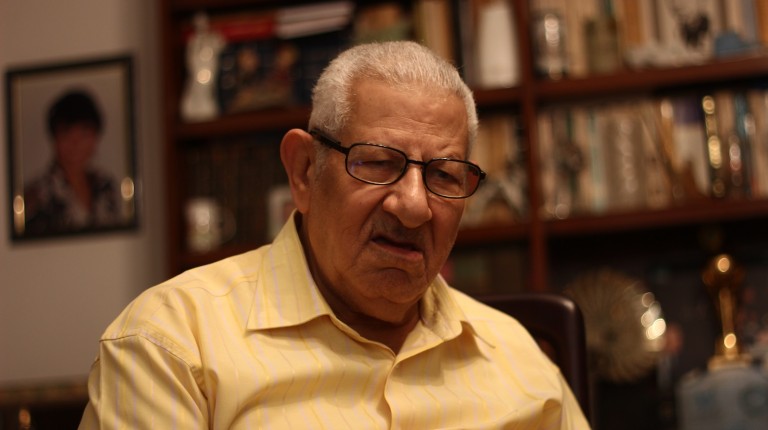 The three state bodies regulating media and press in Egypt are expected to apply changes within one month to be working in alignment with the new laws recently ratified by President Abdel Fattah Al-Sisi, said head of Supreme Media Council, Makram Ahmed in a media statement.

According to the laws, certain entities determined in the law have to send their suggestion for the new members to be appointed in the National Media Authority, National Press Authority, and Supreme Media Council within one month.

Each body will include nine members instead of 12, and they will be sworn before the parliament, according to the laws.

Last week, Al-Sisi ratified a new press and media law to regulate their work and ratified another law establishing the National Press Authority. These laws were passed by the parliament in June.

As for the National Press Authority law, specifically, in Article 54 it stipulates that the Press Syndicate, the General Syndicate of Journalists, and Printing and Information Syndicate, and the house of representatives must nominate members for the authority after one month of working with the new law and send their names to the president.

Makram pointed out that this will be followed with a reshuffle within national press institutions, which include the heads of the boards of directors and editors.

When Makram was asked if he got any information about his continual in the position, he said that he did not receive any information yet, but he will certainly complete his role if he was tasked to do so.

The head of the Supreme Media Council, that supervision of the work of both authorities will be decided by the president.

The new media and press law will allow the bodies to supervise performance of the press institution, their financial and administrative activities.