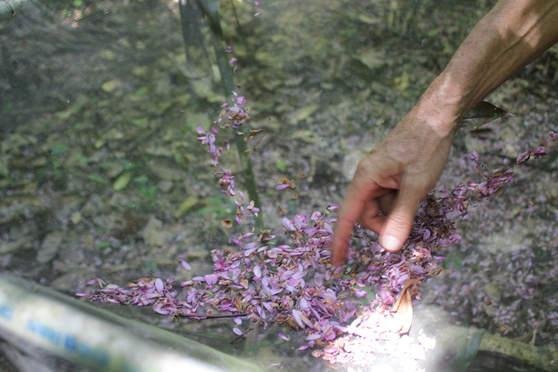 Daily, citizens continue to face the issue of a shortage of change, especially, in public transportation, such as buses and micro-buses. To reduce the severity of the issue, the Finance Ministry has implemented a non-traditional solution, which is installing automated teller machines (ATMs), which replace banknotes of EGP 5, EGP 10, and EGP 20 with coins.

The Ministry of Finance installed and operated the ATM at Al-Shohadaa metro station, in cooperation with the Ministry of Transports and the National Authority for Tunnels (NAT).

Sherif Hazem, advisor to the minister of finance, said that installing the change machines comes within the framework of the directives of the Minister of Finance Mohamed Moeit, in order to take some of the burden off of citizens and offer them services, which suit them, adding that the machine was supplied for free by one of the English companies which deals with the Coinage Authority and is affiliated to the Ministry of Finance.

Regarding the use of the new ATMs, Hazem explained that citizens can insert banknotes of EGP 5, EGP 10 or EGP 20 into the machines, and withdraw in return the same value but in coins. The machines are continuously filled through the cooperation and coordination of the Public Treasury Authority (PTA) and the Coinage Authority, 24 hours a day and seven days a week, eventually facilitating for citizens obtaining  metro tickets without standing in long queues waiting for change.

There are negotiations with several companies specialised in the field and a contract will be signed to provide another machine, Hazem added. It will soon be received, in coordination with the Egyptian Company for Metro Management and Operation to serve the largest number of citizens possible. These machines will eventually be installed in the majority of metro stations after ensuring the success of the experience.

The Ministry of Finance’s statement stressed that there is continuous cooperation with officials in the Central Bank of Egypt (CBE) and the ministry, represented by the PTA, according to the bank’s  implementation plans which are reviewed according to market needs.

The PTA provides several public bodies with coins of EGP 1, 50 piasters, and 25 piasters. The total change provided on a monthly basis is worth nearly EGP 7m, distributed to grant market liquidity.