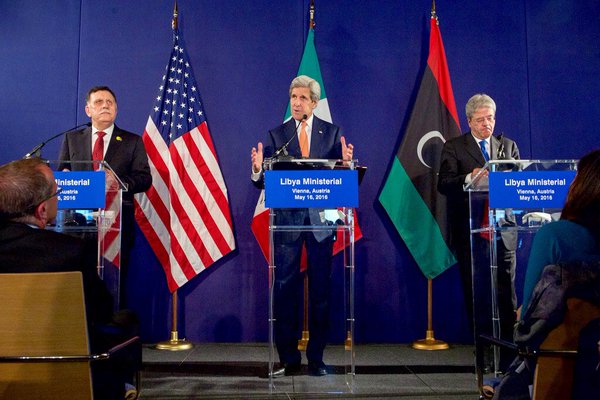 The Cairo Criminal Court handed three-year prison sentence to former President of Shura Council Safwat El-Sherif and acquitted his son Ihab in case of illicit gain during a retrial on Sunday.

The court imposed fine of EGP 99m on El-Sherif and ordered him to pay the same amount for his family, which could reach EGP 200m.

This came after El-Sherif had handed four pieces of land in Fayed City in Ismailia governorate, which worth EGP 44m seeking reconciliation with the government in June.

In 2016, the Court of Cassation overturned the five-year prison sentence against El-Sherif and his first son Ihab and 10-year sentence to second son and fine of EGP 209m and ordered a retrial before another panel. The verdict was issue in absentia and was appealed by the defendants.

The prosecution said that El-Sherif and his two sons Ihab and Ashraf are accused of achieving an illegal gain of EGP 300m exploiting power of his position.