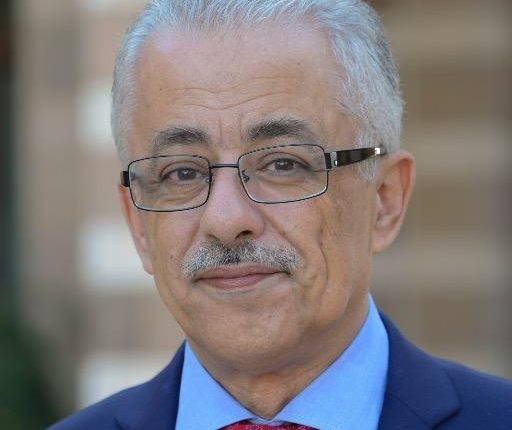 Egypt’s Education Minister Tarek Shawky has asserted that all curriculums have been prepared, as well as the guides for teachers in all majors.

Shawky said during a press conference on Sunday that external books, which are not issued by the ministry, will not be authorised as ministry books will be “enough for students.”

The minister added that over a hundred thousand teachers have finished their training on the new system.

Furthermore, there will be no examinations for students before reaching the fifth primary stage. “The system will focus on student skills, not grades,” said Shawky.

Earlier in July, the Supreme Council of Pre-University Education approved a new project for the high school system, another system regulating kindergarten, and the first stage of preparatory school starting September 2018.

Shawky, who was first named education minister in February 2017, has developed several innovate initiatives, including the Egyptian Knowledge Bank, an online digital portal that includes educational, research, and cultural resources for a wide range of users, and Teacher First, a training programme for teachers on using information and communication technologies in education, which are now available for Egyptian teachers.