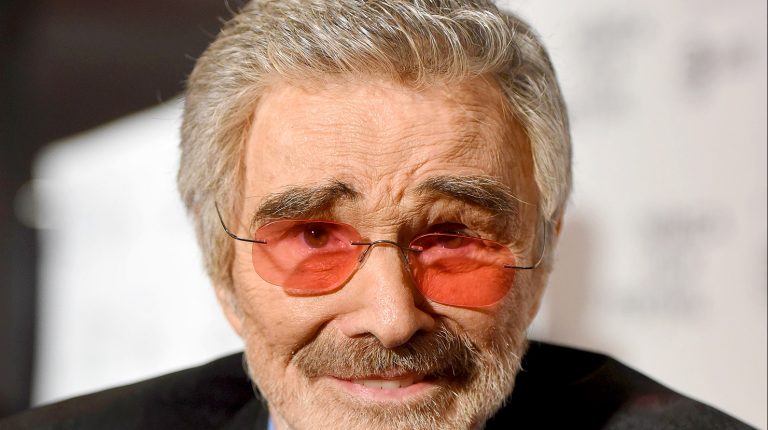 The veteran actor died on Friday at a hospital in Florida, his manager Erik Kritzer told film industry magazine The Hollywood Reporter. Reynolds was reportedly taken to hospital after suffering from a heart attack, according to the celebrity news website TMZ.

His early career included television appearances in classic television shows including Gunsmoke and various spaghetti westerns. By the 1970s he was a leading man who starred in renowned films including the landmark thriller Deliverance and a number of comedies including The Cannonball Run, Smokey and the Bandit, and Mel Brooks’ Silent Movie.

Several of his films turned out to be the biggest cinema attractions of the 1970s and 1980s, and at the peak of his career, Reynolds was one of the best-paid actors in the film business.

In his youth, Reynolds had hoped to become a professional football player, but his hopes were dashed when he was injured in a car crash. He started acting after enrolling in junior college and moved to New York, where he began to work in stage and television roles, making his film debut in 1961.

Reynolds turned down several notable roles, including that of Han Solo in Star Wars. The actor also directed several movies, in which he starred. They included Gator (1976), The End (1978), Sharky’s Machine (1981), and Stick (1985).