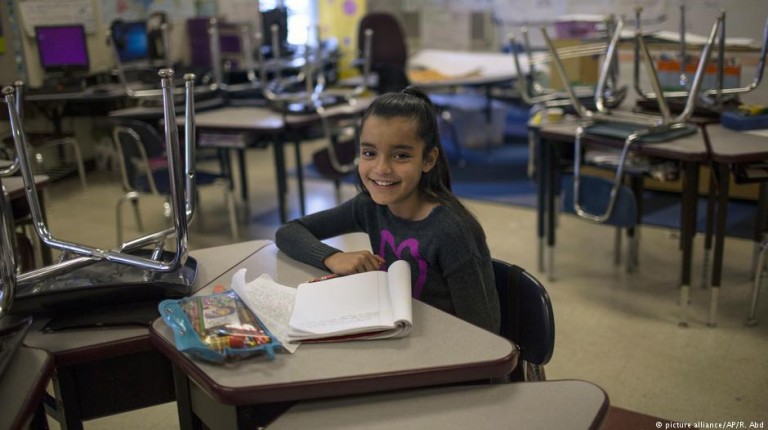 The Egyptian Competition Authority (ECA) issued on Monday instructions prohibiting schools, which require parents to purchase school uniforms and supplies from specific stores or from the school itself.  The ECA stated that every clothing store has the right to produce school uniforms, and that such previous requirements are against fair competition, and also harm consumers, (parents) as they lead to overpriced uniforms.

The ECA Head Amir Nabil, called on all schools of all classifications to not enter into contracts or agreements that grant exclusive rights to particular stores by selling uniforms, or which exclusively sell it within the school itself.

Moreover, the authority demanded that all schools in Egypt set objective specifications for school uniforms, in order to enable parents and students to purchase uniforms from different sources, without restrictions.

The ECA stated that these conditions should not include any coercion on parents to purchase school tools of specific brands, stressing that these instructions apply to all schools.

Moreover, Nabil explained that such practices limit free competition between shops and the consumer’s choice, thereby affecting the consumer’s ability to obtain better prices and conditions.

Competition agencies and regulators in different countries, including England, Ireland, and South Africa have determined that exclusive agreements between schools and uniform stores represent serious harm to competition and to the consumer, explained the ECA.

Furthermore, the authority elaborated further that these regulators recommended that uniform specifications must not be complicated in terms of colour or raw materials used.