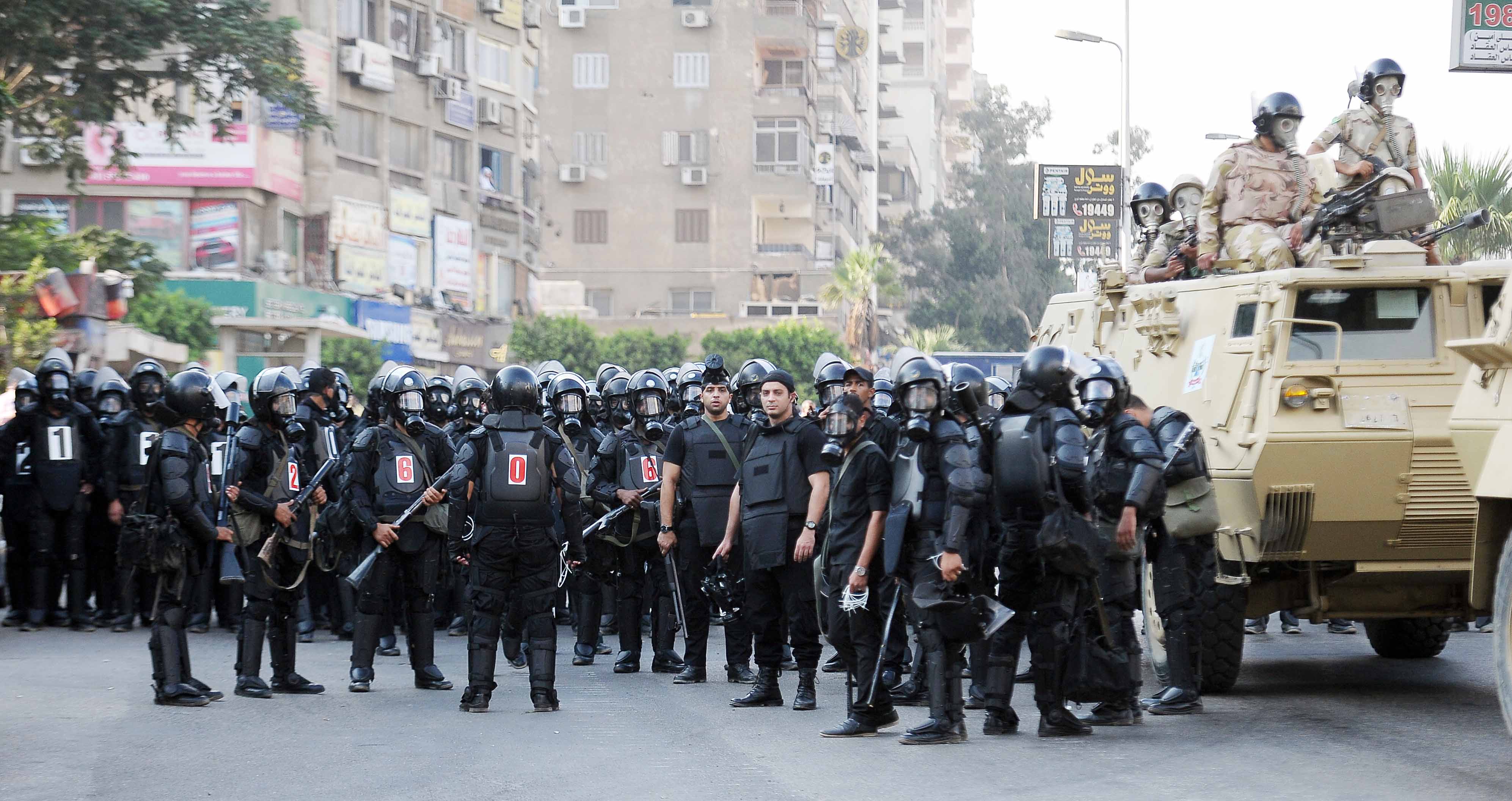 Egypt’s Foreign Ministry denounced and condemned on Monday the comments issued by the United Nations High Commissioner for Human Rights Michelle Bachelet, regarding the latest death verdicts in the mass trial of the Rabaa sit-in dispersal case.

On Saturday, a judge confirmed the death sentence of 75 defendants including senior members of the now outlawed Muslim Brotherhood group and also sentenced 47 other defendants to life imprisonment, while another 23 were handed 10 years in prison.

On Sunday, Bachelet expressed her extreme concern over the decision, which she said if carried out, would amount to “a gross and irreversible miscarriage of justice.”

The Foreign Ministry said it, “considers this an unfortunate start for the new high commissioner in carrying out her duties, as the statement deviates from the standards of objectivity and professionalism, as well as the provisions of mandate set out for her UN position.”

The Egyptian government rejected claims that “impinge, directly or indirectly, upon the integrity of the Egyptian judiciary, as well as the statement’s subscription to the lies and fabrications of the terrorist Brotherhood group, while overlooking its history in perpetrating terrorism and murdering innocent civilians and members of law enforcement authorities.”

It affirmed the judicial authorities’ “unwavering commitment to the rule of law and due process, and to guaranteeing the right to defence for any accused, including hearing out witnesses, examining evidence, and following all other due processes.”

In exchange to that, Bachelet said “the conduct of the trial in the Cairo Criminal Court has been widely criticised.”

In the case, the defendants face charges of engaging in armed conflict with security forces, harming national security, attacking civilians, destroying public facilities, and supporting the Brotherhood, which has been labelled as a terrorist organisation.

The Rabaa dispersal case is one of the biggest post-30 June legal disputes, in which incidents took place during the dispersal of the sit-in on 16 August 2013.