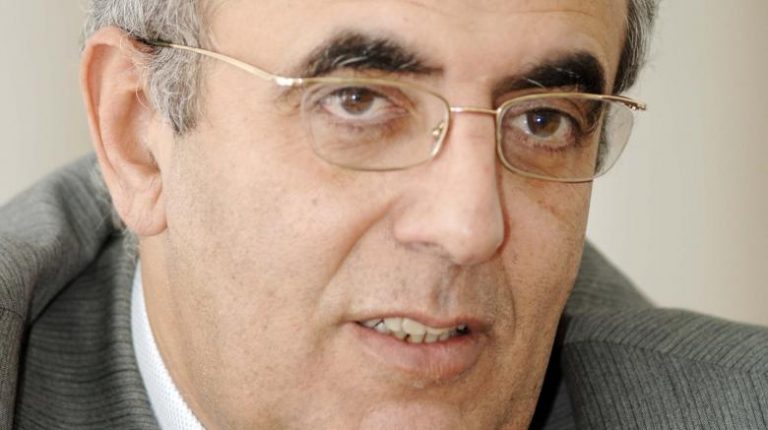 The Iranian Islamic Revolutionary Guards Corps (IRGC) claimed on Sunday responsibility for the attack by missiles that targeted a meeting for members of the Kurdish Democratic Party of Iran (KDPI), in Erbil the capital of Iraqi Kurdistan region on Saturday.

In a statement, the IRGC said that the missile strike came after “the terrorist group launched attacks on bordering areas in Iran, fomenting insecurity and conducted sabotage acts in West Azarbaijan, Kurdistan and Kermanshah provinces in Western Iran.”

Iran labels the KDPI as a terrorist group. The KDPI is an ethnic party of Kurds in Iran, it aims at separating from Iran and forming the Kurdish state.

“The IRGC Aerospace Force’s missile unit in cooperation with the IRGC Ground Force’s drone unit targeted the headquarters and a meeting of the leaders of a filthy and criminal group and a centre for training affiliated terrorists with 7 short-range ground-to-ground missiles yesterday (Saturday),” IRGC said in the statement, adding that the centre was destroyed, and dozens of leaders and key agents of the group were killed and wounded.

The attack resulted in killing nine and wounding about 50 others including secretary of the party Mustafa Mawludi, and his predecessor, Khalid Azizi, were also among those wounded during the attack.

The Iraqi President Fuad Masum denounced the Iranian attack and described it as a dangerous escalation and violence against the security of Iraq. In a statement, Masum said that he “feels sorry” expressing “deep concern” over the attack that resulted in casualties among civilians.

For its part, the Iraqi Ministry of Foreign Affairs rejected in a statement the Iranian movement that violated the Iraqi sovereignty on its territories through targeting sites in the state without coordinating with the Iraqi authorities. The statement stressed Iraq’s keenness on its neighbours’ security.