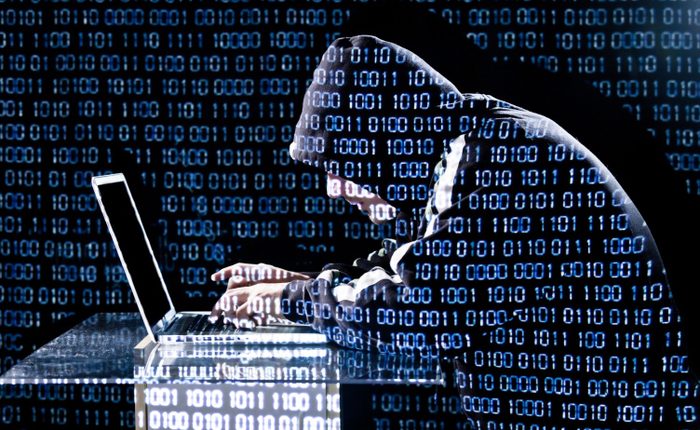 More than 40% of all industrial control system (ICS) computers protected by Kaspersky Lab solutions were attacked by malicious software at least once during the first half (H1) of 2018, according to Kaspersky Lab ICS CERT report on the industrial threat landscape in H1 2018.

Furthermore, the report stated that the most impacted countries turned out to be Vietnam, Algeria, and Morocco, while the safest region for industrial machines was Denmark.

Notably, cyberattacks on industrial computers are considered to be an extremely dangerous threat, as they cause material losses and production downtime for a whole system.

Statistics collected by Kaspersky Lab researchers show that this kind of threat is of growing concern.

In terms of the Middle Eastern countries, they were among the top 20 by percentage targeted by these attacks, Africa being the hotspot with over 21.6% of ICS attacks occurring within that region and South-East Asia making up to 19%.

Currently Africa holds the second place and the Middle East holds the eighth in terms of percentage of ICS systems attacked globally.

“As for the least attacked industrial facilities, the top three countries turned out to be Denmark with 14% attacked computers in industrial enterprises, followed by Ireland with 14.4% and Switzerland close behind, accounting for 15.9%,” according to Kaspersky Lab.

The report assured that the developing economies account for highest numbers of ICS computers attacked, while developed regions have the lowest number of targeted ICS computers.