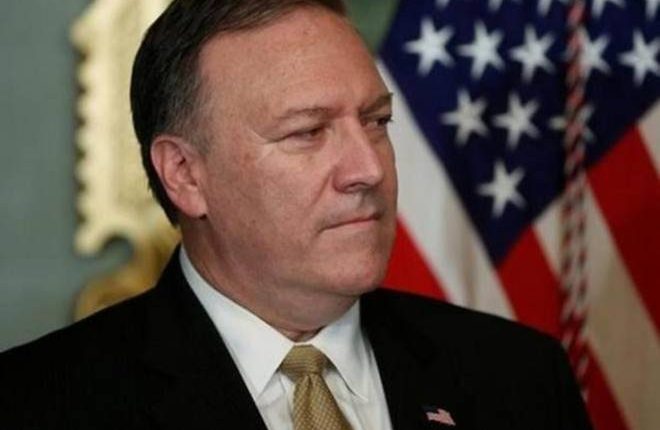 United States Secretary of State Mike Pompeo has approved the release of $1.2bn in military aid to Egypt, as the biggest drills between the two countries returned.

The State Department said on Friday that it informed the US Congress that Pompeo “has signed national security waivers allowing the money known as foreign military financing (FMF) to be spent,” reported the Associated Press (AP) news agency.

AP added, “Congress has 15 days to weigh in on the waivers, which were signed on 21 August but not previously made public.”

The agency further explained that “the money includes $1bn for the current 2018 budget year and $195m appropriated for 2017 that would have had to have been returned to the treasury had it not been spent by 30 September.”

Last July, US President Donald Trump’s administration decided to unfreeze $195m in military aid to Egypt, which it previously halted last year over “human rights and democratic norms violations.” The US also suspended other aid of $95.7m to Egypt.

The US move of authorisation of $1.2bn came a day before Egypt’s President Abdel Fattah Al-Sisi met with General Joseph L Votel, who heads the US Central Command in Cairo. Both addressed bolstering more bilateral military cooperation.

The meeting was followed by the returning of the biggest drills, ‘Bright Star,’ between the two countries armed forces and other countries. The ‘Bright Star’ was first launched in 1980 following the signing of the Camp David Accords in September 1978.

Since signing the Camp David Accords, the US has provided Egypt with large amounts of military assistance, as since then Egypt became the most important ally to the US in the Arab world.