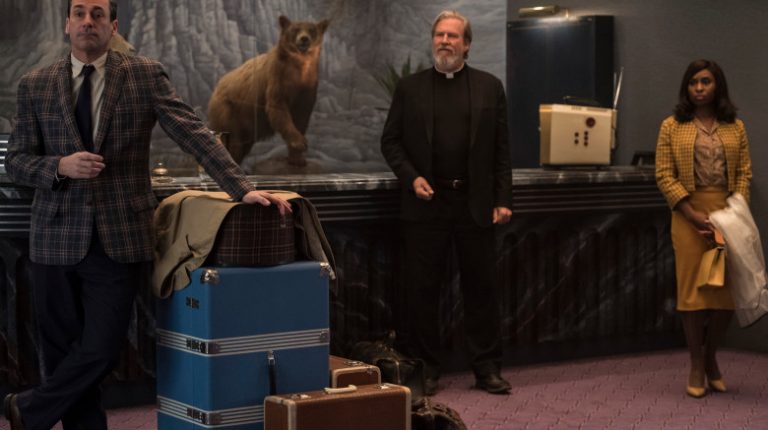 The world premiere of “Bad Times at the El Royale” to close the Official Selection of the San Sebastian Festival’s 66th edition.

The second film directed by Drew Goddard The Cabin in the Wood stars Jeff Bridges, Chris Hemsworth, Jon Hamm, and Dakota Johnson, among others.

The world premiere of Bad Times at the El Royale will close the Official Selection of the Festival’s 66th edition, out of competition. This is Goddard’s second film, following his first feature, The Cabin in the Woods (2012).

The soundtrack of the film, which brings seven strangers together in a rundown hotel on Lake Tahoe, is composed by Michael Giacchino (Jurassic World, Coco, Up) and its director of photography is Seamus McGarvey (Godzilla, Nocturnal Animals, Darkest Hour).

The North American film, produced by 20th Century Fox, will be distributed in Spain by Hispano Foxfilm. It will be premiered on 16 November.

What makes the Bachfest in Leipzig so popular