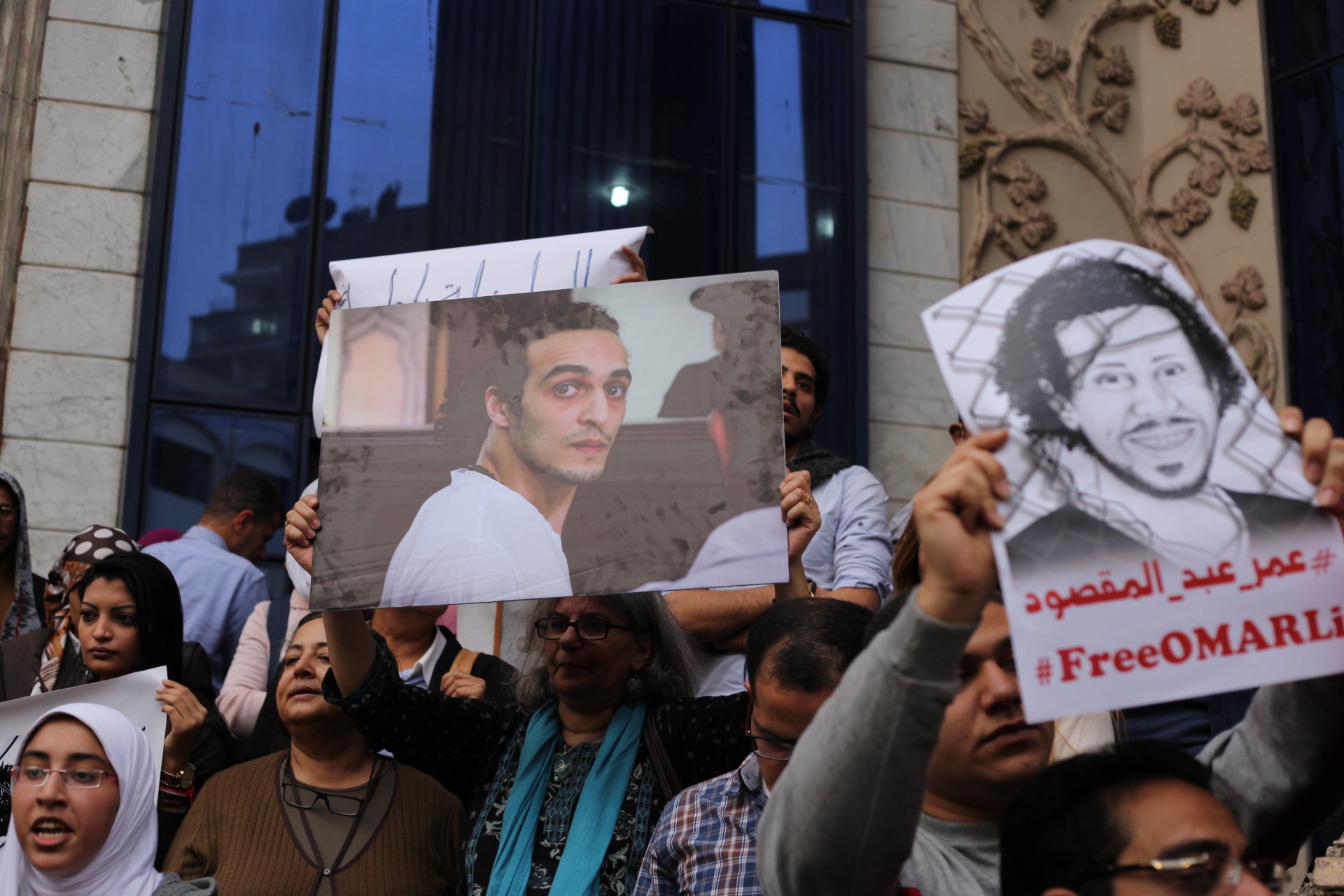 Abdel Aal said that Egypt respects its laws and constitution, asserting that judiciary verdicts have to be honoured.

The statements came during his meeting with Giorgos Lillikas, the head of the Egyptian-Cypriot Friendship Association, as well as other Cypriot parliament members.

Last Saturday, the UN High Commissioner for Human Rights Michelle Bachelet, urged the Egyptian Appeal Court to overturn the death sentences handed down to 75 defendants including top leaders from the outlawed Muslim Brotherhood.

Bachelet described the verdict as “a gross and irreversible miscarriage of justice.”

Egypt’s Foreign Ministry denounced the UN report containing Bachelet ‘s comments regarding the death sentences over the ‘Rabea dispersal case,’ noting that it is “unfortunate start to the new council, as it swerved from standards of impartiality and professionality as well as its powers.”

Meanwhile, Egyptian Judges’ Club said on Tuesday in a statement that the UN report is “unacceptable and a blatant interference,” in the country’s judiciary system.

Furthermore, head of the Egyptian parliament’s foreign affairs committee, Tarek Radwan asserted his refusal of the report, noting that the UN comments are an interference in Egypt’s internal affairs.


The European Union (EU) also commented on the death sentences, renewing in a statement its “opposition to the capital punishment in all circumstances,” continuing further, “the circumstances of this mass trial cast serious doubts on the respect of due process and in particular the defendants’ rights to a fair trial,”, adding that “sentencing Shawkan to five years in prison as part of the same trial ‘paves the way for his forthcoming release based on time already served.’”

Meanwhile, Mohamed Badie, Bassem Ouda, and Essam Sultan along with 47 others were handed life sentences.

On the other hand, the independent photojournalist Mohamed Abu Zeid, also known as Shawkan and 212 others were sentenced to five years in prison.

Shawkan has already spent over four years in pre-trial detention, since he was arrested in August 2013. He and the other 212 defendants in the case are expected to be released soon after their sentence date ends.

Photojournalist Shawkan released after over 5 years in prison