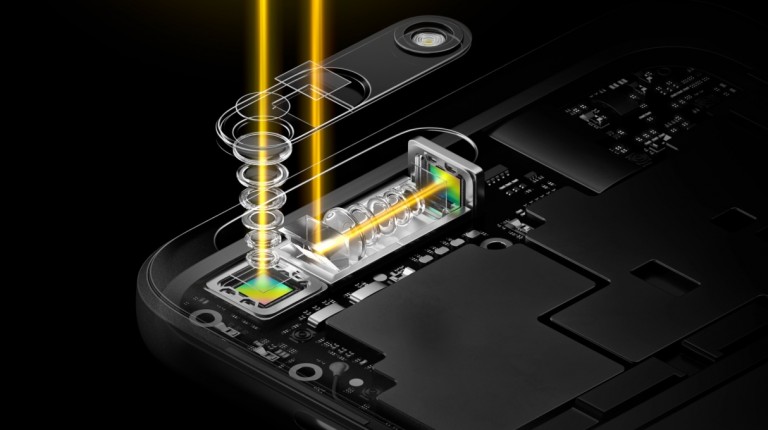 Egypt’s Prosecutor General Nabil Sadek on Wednesday said that the E coli bacteria was a factor in the deaths of a British couple who died suddenly in a Red Sea resort this August.

John and Susan Cooper were vacationing with their daughter in the Steigenberger Aqua Magic Hotel in Hurghada, Egypt with 301other holidaymakers.

The daughter, Kelly Ormerod, said that her parents died within hours of each other on Tuesday, adding that they had no “health problems” before their holiday.

Following their death, the travel company hosting the couple and 301 other holidaymakers, Thomas Cook, decided to evacuate its guests from the hotel as a “precautionary measure.”

Moreover, the authority’s initial report showed that the couple died of natural causes, and that there is no suspicion of criminal activities, whereby the report stated that there were no “bruise marks,” present on the tourists’ bodies.