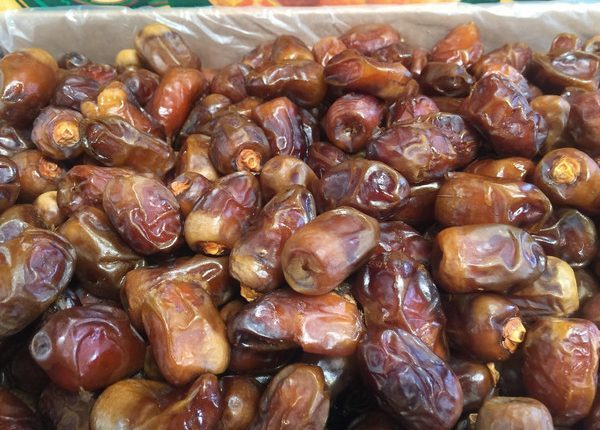 El Waha For Dates Industries company achieved sales worth EGP 88m, during the export season that ended in June. It is the same value it managed to achieve in the season before.

Sayed Ammar, the chairperson of the company, said that the company aimed to increase its sales last season, however, that did not happen given the changes in the global market.

The production of the company was estimated to be 5,000 tonnes annually, with about 95% of that amount exported to markets abroad.

Ammar explained that Morocco accounts for 50% of the exports of the company, followed by Indonesia by 40%, and Malaysia by 10%.

He added that the dates market is promising and that his company is trying to increase its exports to increase its market share amongst exporting companies, but many obstacles hinder its work.

Ammar explained that the local industry will need development over the upcoming period, in order to be able to compete globally.

The importance of inspecting the shipments allocated for exportation on the lands of the production factories not at ports, in order to help companies ship their commodities to clients abroad on the specified times and avoid fines as well, he clarified, adding, inspecting companies at ports and customs take a long time, especially, that there are many obstacles during the inspection process, hence the system needs to change, in order to reduce the cost with the aim of helping companies compete strongly abroad.

On East Asian markets, Ammar said that they receive the largest amount of dates produced through the farms of Bahariya Oasis by 60%.

Ammar explained that China opening its doors before Egyptian dates will be a strong shift for the Egyptian market at the level of foreign markets, however, exporters in Egypt have not yet understood the Chinese requirements in dates, explaining further that countries such as Indonesia do not tighten their requirements in terms of colours and sizes, this is why it is easier to export to them, unlike countries in Europe.

For instance, importers of dates in Indonesia sign contracts for their date takes 90 days before Ramadan, given that shipments arrive 60 days later and get distributed in market two weeks before Ramadan, therefore, Egyptian companies are committed to specific dates, in order not to lose markets, Ammar elaborated.