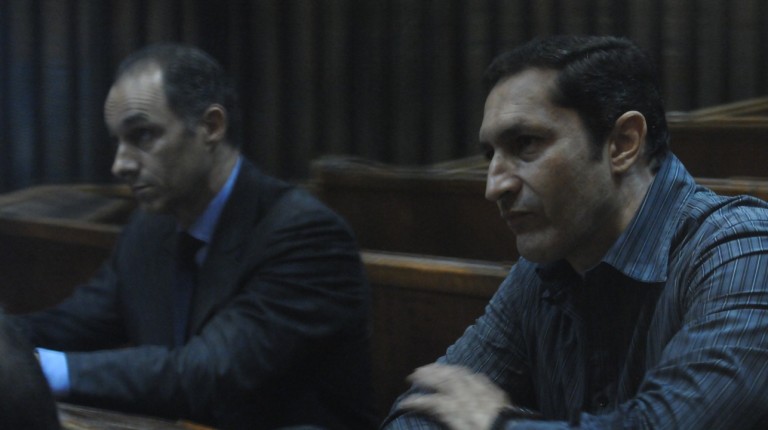 The Cairo Criminal Court ordered on Saturday the arrest of Gamal and Alaa Mubarak, sons of former President Hosni Mubarak, in the case dubbed as “stock market manipulation.”

The court will resume the case on 20 October. The court also ordered the arrest of Hassan Mohamed Hassanein Heikal, Yasser Soliman El-Mallawany, and Ahmed Fathy Hussein.

The duo is accused of acquiring illicit gains out of the sale of the Egyptian National Bank and are also facing charges of insider trading on the Egyptian Stock Exchange.

Since they were acquitted, the sons of the former president have participated in public life and have made several public appearances, causing uproars among social media users.

Gamal and Alaa previously walked free after the Egyptian judiciary acquitted them from all charges in all corruption-related cases. Their corruption and luxurious lifestyles and that of their father was one of the reasons why millions took to the streets in 25 January in 2011 in mass protests, ending up in the ouster of Mubarak.

Several Mubarak-era businessman were acquitted or were involved in reconciliation deals with the Egyptian state after repaying a fraction of the value of the funds they were suspected to have embezzled.

The defendants face accusations of earning over EGP 493m in illicit gains from the bargain of the sale of the National Bank, with the aid of others in the governmental sector, and with help of an offshore company in Cyprus.