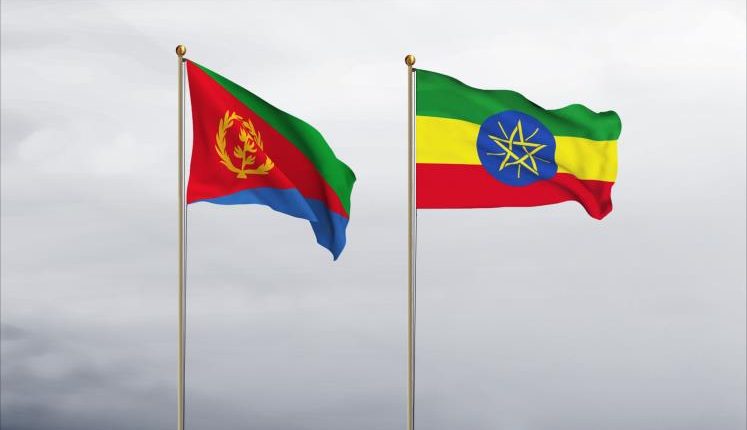 Saudi Arabia is to host signing in a “historical agreement” between Ethiopia and Eritrea on Sunday in Jeddah, according to Saudi media. The agreement shall end the state of war between the two rivals after 20 years.

The meeting that will gather the Ethiopian Prime Minister Abiy Ahmed and the Eritrean President Isaias Afwerki comes as a step for boosting reconciliation efforts that have been started since the announcing of the joint statement in July to end the two decades’ dispute.

On Tuesday, Asmara and Addis Ababa reopened their land borders for the first time since two decades, in order to resume commercial relations and normalising relations between the two countries that were one country before the independence of Eritrea in May 1991. The move comes just days after the Ethiopian side have drawn troops from the borders with Eritrea, and the last did the same thing.

Since being appointed as a prime minister, Abiy Ahmed has took several internal and international movements to boost peace and development in Ethiopia and the African horn region, including releasing many political prisoners and ending the racial escalation in his country, as well as ending disputes with neighbouring countries.

US defense secretary visits strategic base in Djibouti