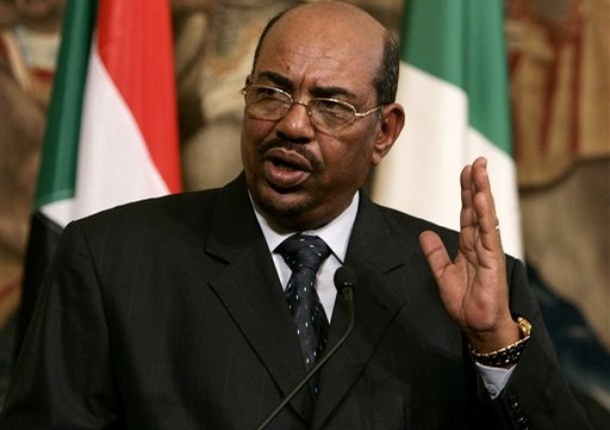 “The executive bureau of the NCP approved the nominated people from the party to take their positions as ministers,” Faisal Hassan Ibrahim, a top aide to Bashir, told the Sudanese media. Several ministers from the previous government were retained in the new and smaller cabinet.

Such changes as the country is facing an economic crisis and a decrease in the foreign exchange.

In August, the Shura Council of the National Congress party recognised Al-Bashir as a candidate for the coming election and has ordered relevant bodies to carry out the necessary measures for this move. The elections are to take place in 2020.

In November 2017, Al-Bashir visited Russia and met with Russian President Vladimir Putin at the Black Sea resort of Sochica, a month after the United States lifted a trade embargo it had imposed on Sudan in 1997 over Khartoum’s alleged backing of Islamist militant groups. US President Donald Trump also removed Sudan from the list of countries facing the current US travel ban.